Advocate: ‘Beef is good’ despite calls to contrary 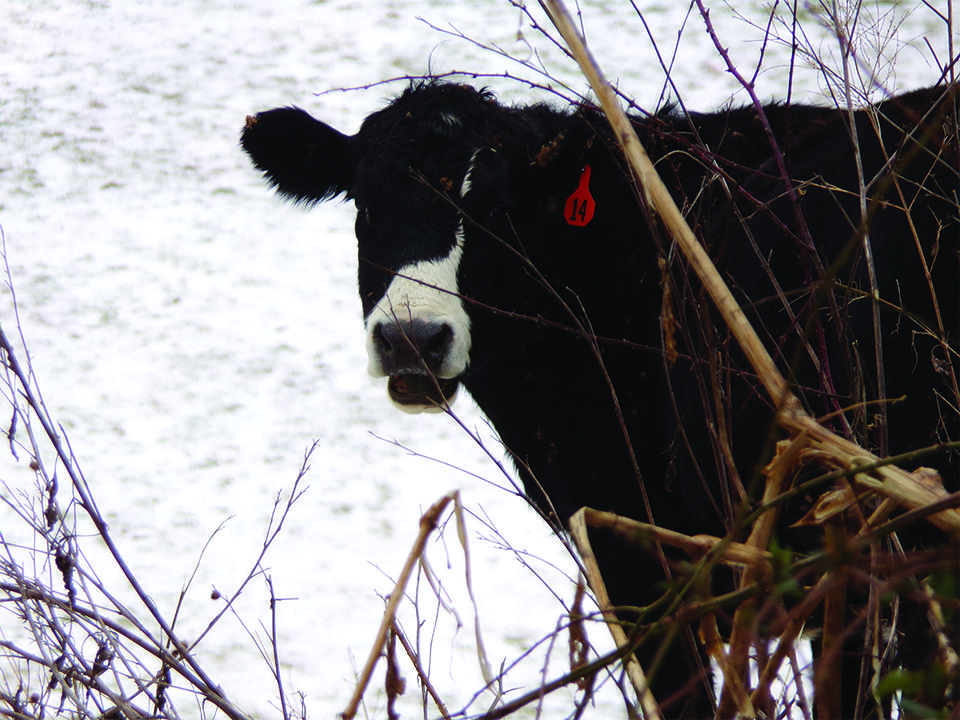 Virginia cows, such as the one pictured above after a recent snow, are a gift to the state’s soil, said Nicolette Hahn Niman at the Virginia Forage and Grassland Council’s winter conferences. (Photo by Jane W. Graham)