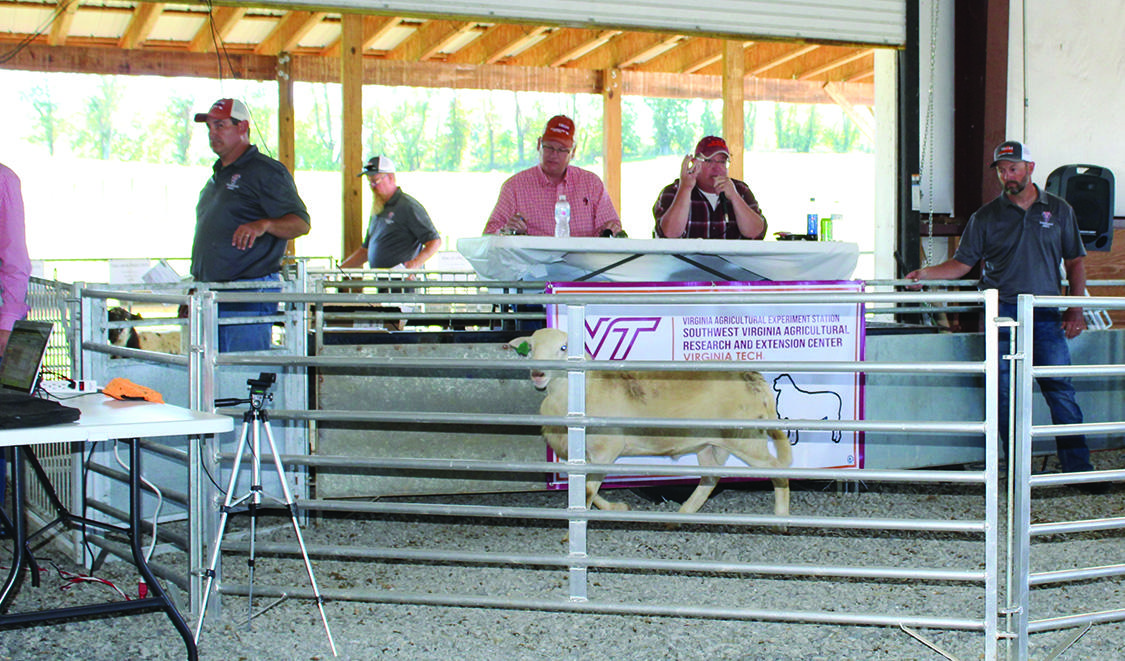 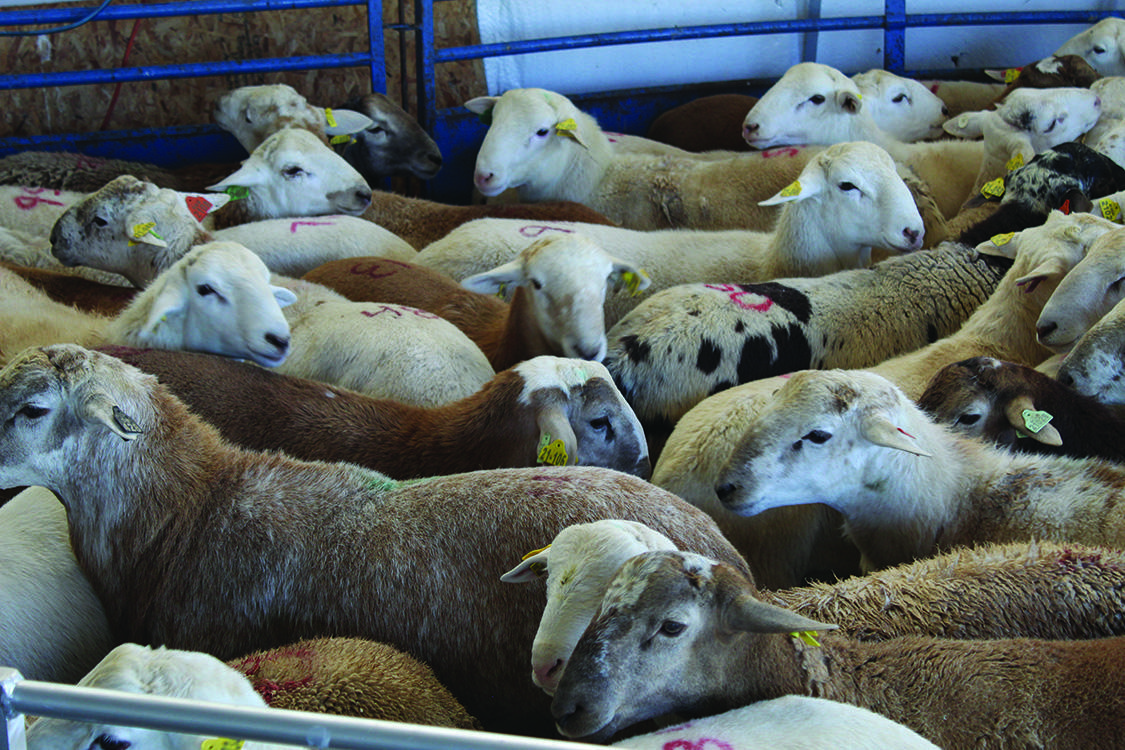 GLADE SPRING, Va. — Research at Virginia Tech’s Southwest Virginia Agriculture and Extension Center is aimed at finding rams genetically capable of fighting internal parasites, mainly the Barberpole worm.
This parasite is a major economic plague for sheep producers.
The center is home to the Southwest Virginia Forage-Based Ram Test, the only one of its kind in the nation.
It was started in 2012 to evaluate rams through a forage-based performance test designed specifically to evaluate post-weaning growths and parasite resistance.
The success of the program showed on Sept 24, during the Ninth Annual Field Day and Ram Sale when a ram owned by Brad Mullins of Clintwood, Va., sold for $4,900.
The sale average was just over $1,500, the university reported in a news release, and NSIP rams averaged a little over $1,700.
Pre-sale information listed 37 farms from Virginia, Kentucky, Tennessee, Missouri, North Carolina, Georgia and Pennsylvania as having rams on test and in the sale.
Lee Wright, the AREC superintendent, said no special forages have been planted on the pastures grazed by these rams that arrived at the center post-weaning.
“The main focus is to look for rams that are genetically equipped with immune systems that respond well to the parasite challenge,” he said.
This challenge is created by dosing rams with susceptible larve to initiate the test, and in turn the rams will naturally infect the pastures with new eggs where they will be picked up by the sheep during natural grazing, he continued.
The pastures themselves are like most of those found throughout Southwest Virginia and other areas where sheep graze.
These pastures generally include a mix of fescue, orchard grass and clover, Wright reported.
The researchers have designed the program specifically to evaluate post-weaning growth and parasite resistance, Virginia Tech reported.
The test provides a mechanism for which ram lambs can be evaluated among rams from other flocks in a standardized environment.
The data on these ram lambs in the test guides the researchers to those rams with the most resistance to the internal parasites picked up by the sheep in grazing.
The results also enable the center to offer outstanding ram lambs for sale with a vast amount of production data collected.
Rams in the sale were either registered or recorded.
A portion were from National Sheep Improvement Program flocks with Estimated Breeding Values.
The researchers evaluated Average Dailey Gain, Fecal Egg Count, and FMACHA, a scoring system to determine parasite levels, bi-weekly.
They recorded scrotal circumference, loin eye depth and fat thickness at the conclusion of the test. All the rams offered for sale had to pass a Breeding Soundness Exam.
Wright talked about the increasing populations of sheep in the region since the beginning of this program. He pointed out that the fescue belt stretches from Pennsylvania and Kentucky all the way to Arkansas.
This assures the data gathered in the research and rams deemed to have the improved genetics are contributing the industry as a whole.
The Sept. 24 event was not focused simply to these animals.
It included tours of the facility which is not limited to this one research project. It is a key part of VT’s hair sheep research.
The flock of ewes at the center is utilized by graduate students for various projects, their offspring are entered into the National Sheep Improvement Program database for genetic evaluation and performance, and starting in 2017 the AREC began a collaborative research project with West Virginia University, and the USDA Research Program in Booneville Ark., to begin genomics testing of the Katahdin breed.
The SWAREC also maintains a program in value-added, forage-based, cattle growing systems for beef cattle, which include a heifer development project and a backgrounded stocker calf project to meet Virginia Quality Assured Program standards, as well.