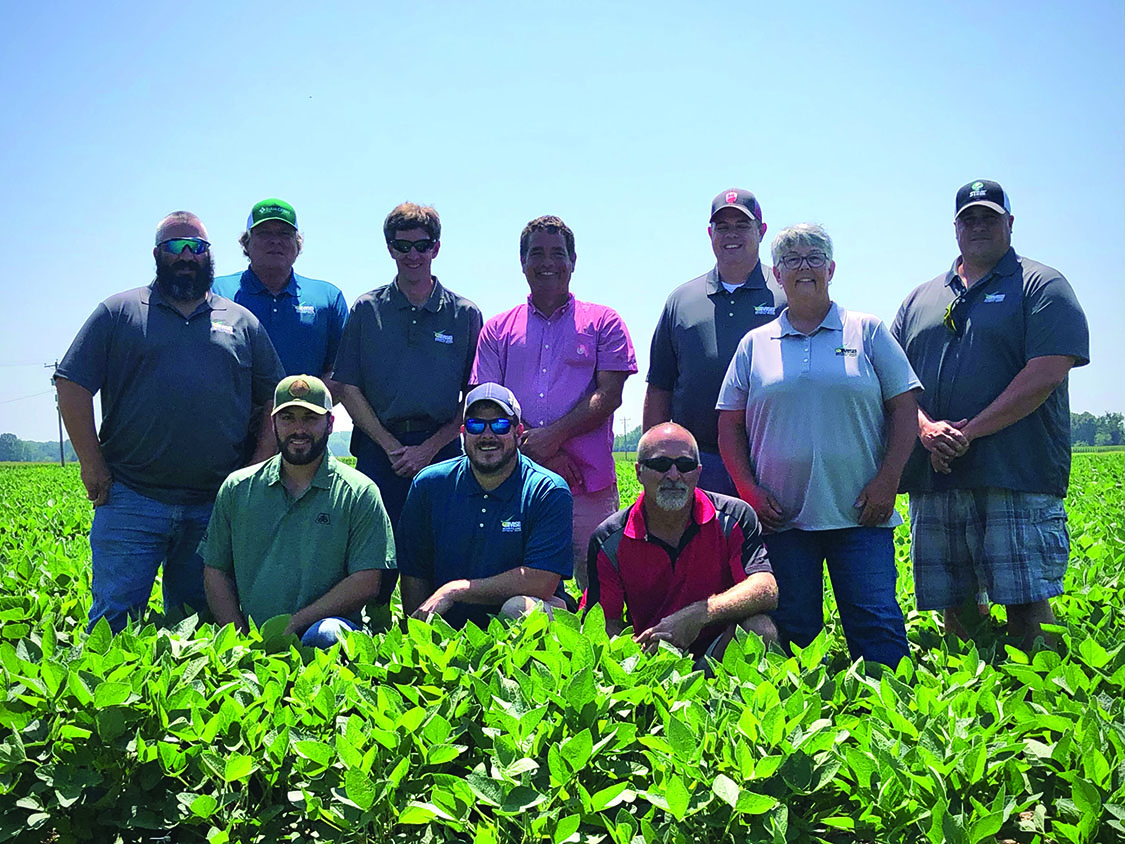 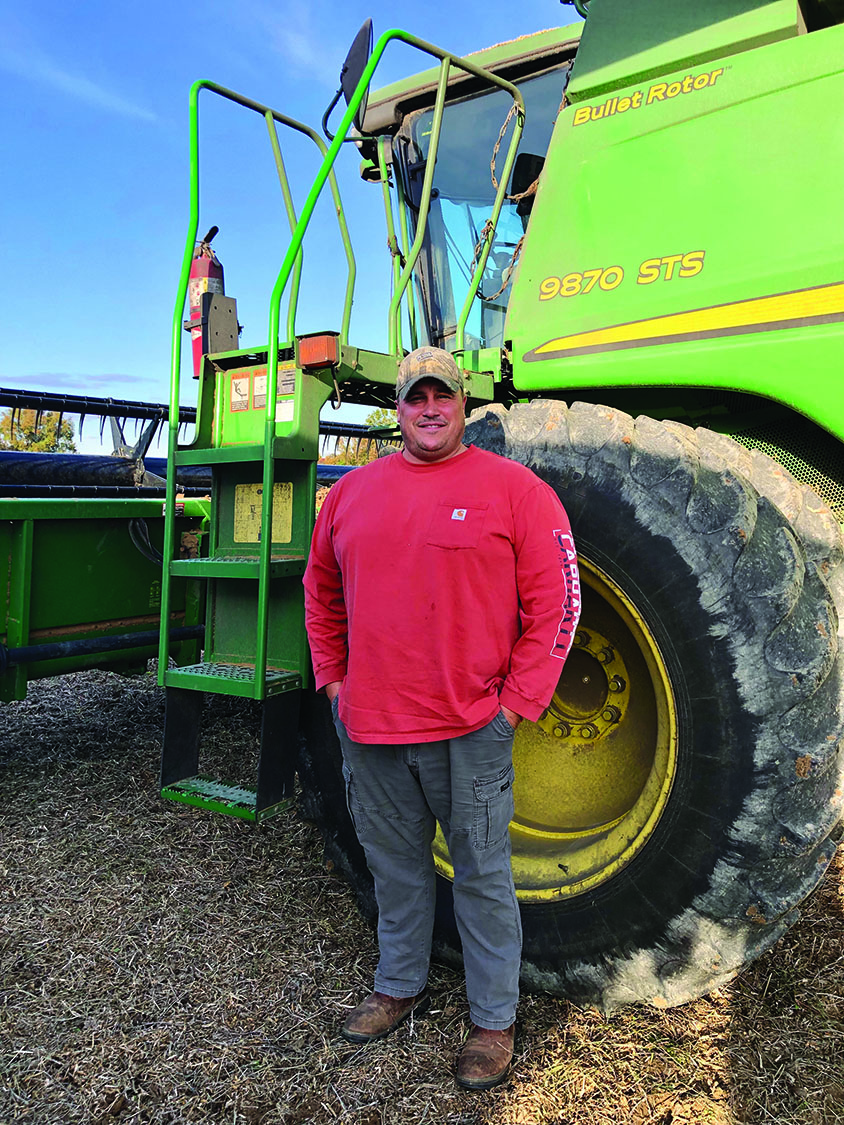 SALISBURY, Md. — The Maryland Soybean Board has elected new officers and directors for its new fiscal year, beginning Oct. 1.
The board has unanimously elected Joshua Appenzeller of Sudlersville to serve as chairman and Eddie Boyle of Cordova to serve as vice chairman.
“I look forward to leading the board as we continue to maximize the profitability of Maryland soybean producers,” Appenzeller said. “There is a strong group of farmer-leaders working alongside me to fulfill this mission.”
Additionally, the board welcomed two new farmer directors to the board in their new fiscal year.
Shane King of Princess Anne was elected to represent the Lower Shore, and Ralph Stambaugh of Union Bridge was elected to represent Central Maryland.
Ten farmer-directors volunteer their time on the board, which administers soybean checkoff funds for soybean research, marketing and education programs in the state. Also currently serving are Dale Brown of Denton, Steve Walter of Hughesville, Randy Stabler of Brookeville, Jason Spicer of Church Creek, and Evan Staley of Union Bridge. Curt Lambertson of Stockton serves as Treasurer. April Cheesman of Perdue Farms, Inc., Jim Lewis of the University of Maryland Extension and Mark Powell of the Maryland Department of Agriculture serve as ex-officio members.
In Maryland, farmers grow about a half a million acres of soybeans, producing more than 20 million bushels of beans each year. With a value of $173 million to the state’s economy, soybeans are one of Maryland’s top crops.