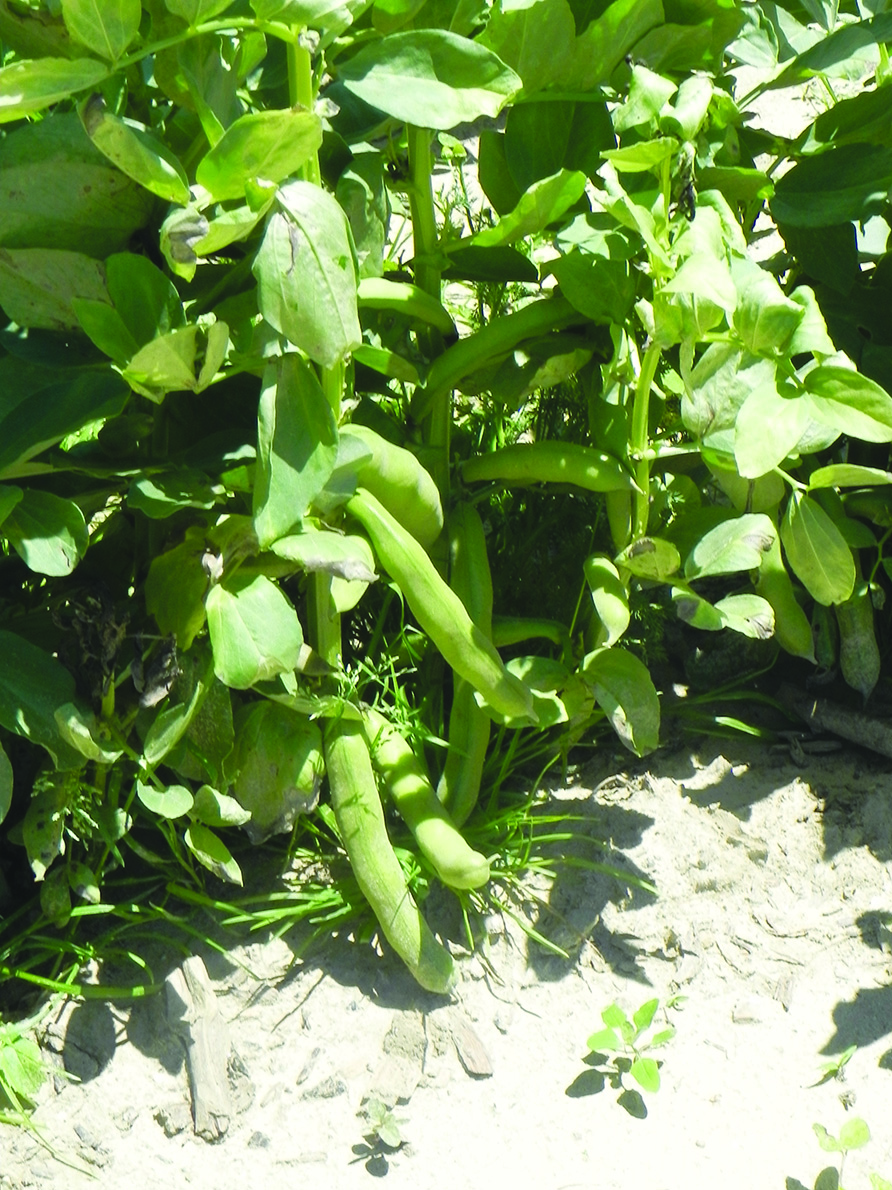 NEW EGYPT, N.J. — By listening to her retail market customers over the years, Kim DeWolf, her brother and their crew have come to specialize in several different specialty crops.
Encouraged by customer requests six years ago, she began growing fava beans, a high-protein bean that tastes more earthy and has more depth than a typical lima bean.
They are in season for a few short weeks every year in the New Jersey, typically from late May to mid-June.
DeWolf’s You Pick Farm was founded in 1967 when Kim’s grandfather bought the two farms, 222 acres altogether.
DeWolf’s operation has the added benefit of an on-site reservoir, built by her father John, who died in 2013.
Customers who come out for strawberries in late May and June also enjoy picking their own fava beans among other ethnic crops grown here, including three kinds of kale, blackberries, raspberries and a wide range of herbs.
“They’re usually planted at the end of February or beginning of March. We’ve been picking for about a week already,” she said as of June 14, and, like peas, “it’s a cooler weather vegetable.” DeWolf noted her fava beans were planted March 3.
DeWolf said she likes to saute the beans with some onion, garlic, shallot and olive oil or put them into soups and stews.
“A lot of times I’ll eat them raw when I’m out in the field,” she said, for a quick boost of energy.
DeWolf noted that cooler-than-normal temperatures in April, including some near-freezing nights that threatened the strawberry crop, will slow down growth of these bushy plants.
Bean pods are typically five to seven inches long and each pod contains anywhere from five to eight large, firm beans, so there’s a time commitment involved when stripping the pods off.
“They get direct seeded right into the ground, they tend to like sandier soil and that’s how most of our farm is, anyway,” she said, “we don’t have much choice in the matter.”
“We have a lot of ethnicities here picking fava beans, it’s not just Italians,” DeWolf added, “I’d say the biggest percentage is Italian, but we have a lot of Hispanics and a lot of Middle Eastern people who also like them.”
DeWolf often takes excess fava beans and other specialty ethnic crops over to Tri-County Cooperative in Hightstown where other farmers buy from her.
The cooperative has been open to the public for three seasons now.
But 2020 has been unusual. Because of the coronavirus pandemic, many people have been hesitant about going into crowded supermarkets and would rather get out in fresh air and pick their own vegetables and small fruits like strawberries.
DeWolf said all of their U-Pick strawberry fields were stripped bare by the first weekend in June, so they’ve enjoyed a booming business this spring.