Back to basics: ‘Selling one animal at a time’ 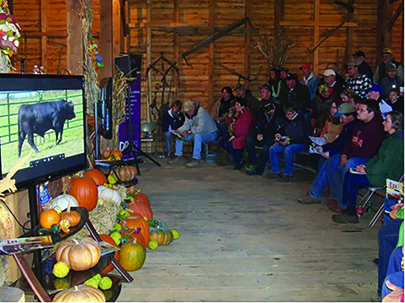 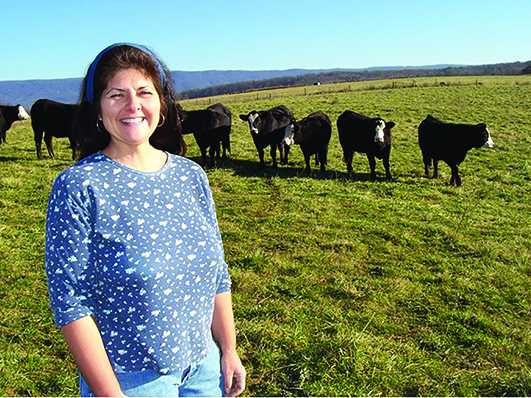 Lisa Zirkle of Quicksburg, Va., says she had to postpone her spring on-farm cattle auction after COVID-19 restrictions were imposed. She hopes to resume selling for her fall sale. (Photo by Rocky Womack)