Emma Jagoz is part of the 36 percent of women producers in the United States and owns and operates a wildly successful, growing CSA (community supported agriculture) program at Moon Valley Farm in Woodsboro, Md.
When the pandemic hit, Jagoz and her team at Moon Valley had to pivot away from high end restaurant sales and jumpstart their growing season seven weeks early to make sure they could adequately feed their customers and communities. 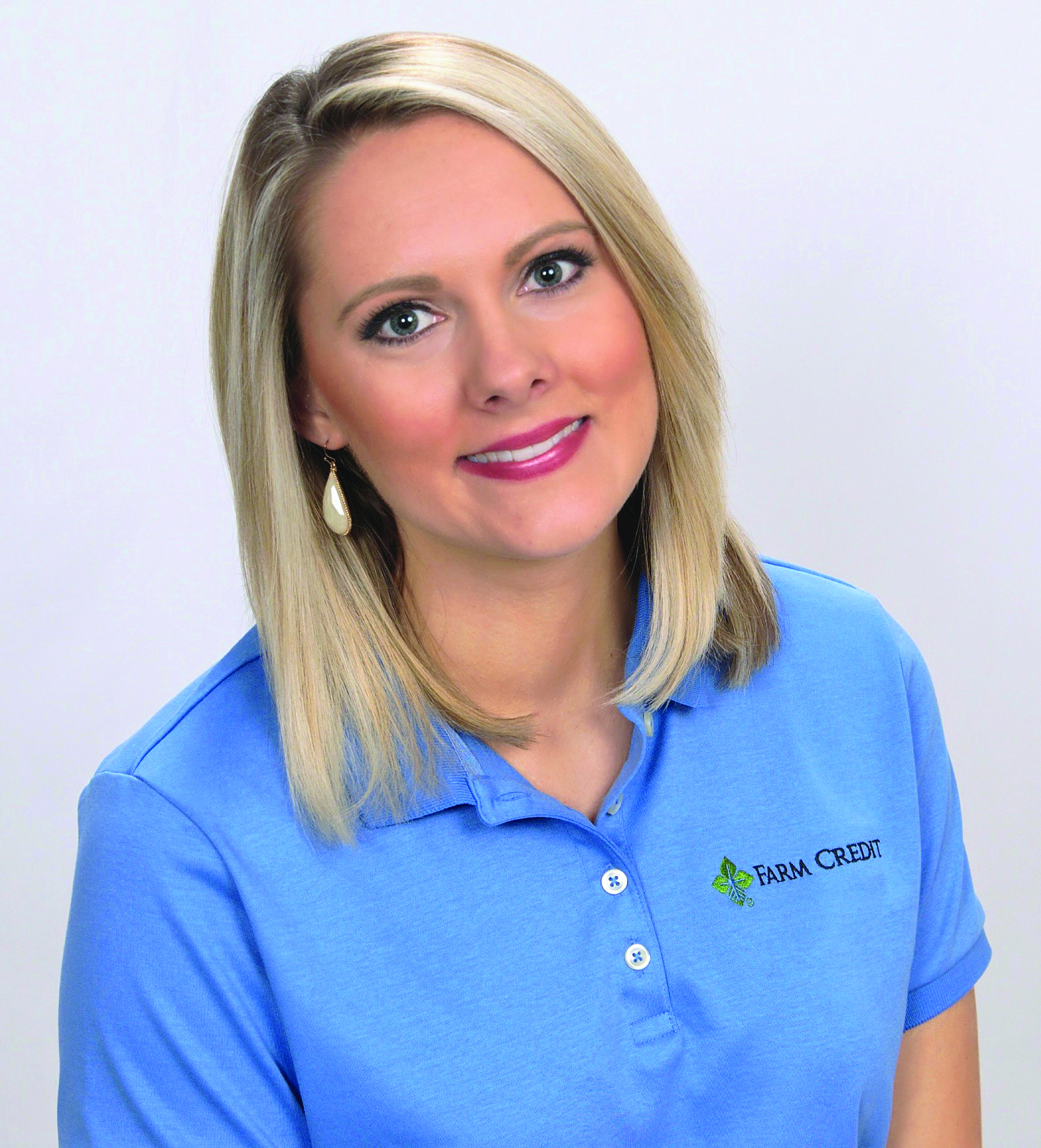 This is Jagoz’s ninth season of running a CSA farm.
She said she strongly believes that communities are strengthened by access to healthy and nutrient-dense food.
Jagoz started growing food on her apartment balcony when she was pregnant with her first born to make herself and her baby healthier.
She moved to an in-ground garden the next season and quickly decided she wanted to raise her kids and start a business doing something she believed in.
Throughout the next several years, Jagoz leveraged networks she had and created new connections to access land by bartering with her community to grow on their land.
She started off farming a half an acre on her parent’s backyard and was able to sustain a 12 person CSA.
Jagoz said she soon realized that she wanted more space to grow a greater diversity of crops, especially some of those bigger crops.
She reached out to her neighbor first and asked to farm her yard, and she said yes, and that grew to other neighbors down the street seeing what she was doing and offering their land as well.
She bartered by providing a CSA share, and they all willingly participated.
Jagoz ended up farming six different properties, spanning 15 acres of certified organic vegetables at the end of 2019.
That’s when she took the plunge and purchased a 25 acre property.
“I was finding that I absolutely loved everything about the generosity of the landowners that allowed us to use their property, but I had to make long-term investments for the farm,” says Jagoz, “like greenhouses, high tunnels, and some other infrastructure like permanent walk-in coolers.
“So we ended up purchasing land, but for eight years we bartered for the use of land in order to gain experience and be able to take the time to invest in equipment and really find a community of eaters who are willing to support us in the meantime.”
When Moon Valley got the news from her restaurants that they were closing due to the COVID-19 stay at home order, she decided to offer her CSA program seven weeks early because she had so much produce ready to go.
People were scared and grocery store shelves were empty, so Jagoz’s team stepped in and made home deliveries daily.
The CSA membership ended up doubling to 500 customers this year as more people wanted consistent fresh, local food.
Jagoz decided to switch the CSA delivery from reusable wax boxes to recyclable cardboard boxes during the COVID outbreak, and they’re planning to keep those even when the pandemic is over.
This year is Moon Valley’s longest CSA program, going on 40 weeks.
Jagoz said she anticipates that they will keep the same schedule, if not longer, next year to continue providing vegetables for each season.
Jagoz’s advice to beginning farmers is to get a mentor and don’t be afraid to ask questions.
Her two biggest struggles in the beginning of starting her business were access to both funds and land.
But her willingness to barter for land and get her first business loan to purchase a tractor and high tunnel proved to be successful.
She was stunned at how those purchases were able to increase her ability to farm efficiently and provide a large ROI.
She stresses to consider the value of your purchases and what they could add to your operation when deciding to increase your debt.
When you’re ready to discuss how Farm Credit can help your operation, head over to mafc.com or give us a call at 888-339-3334.