Brothers splitting up family business so it can grow 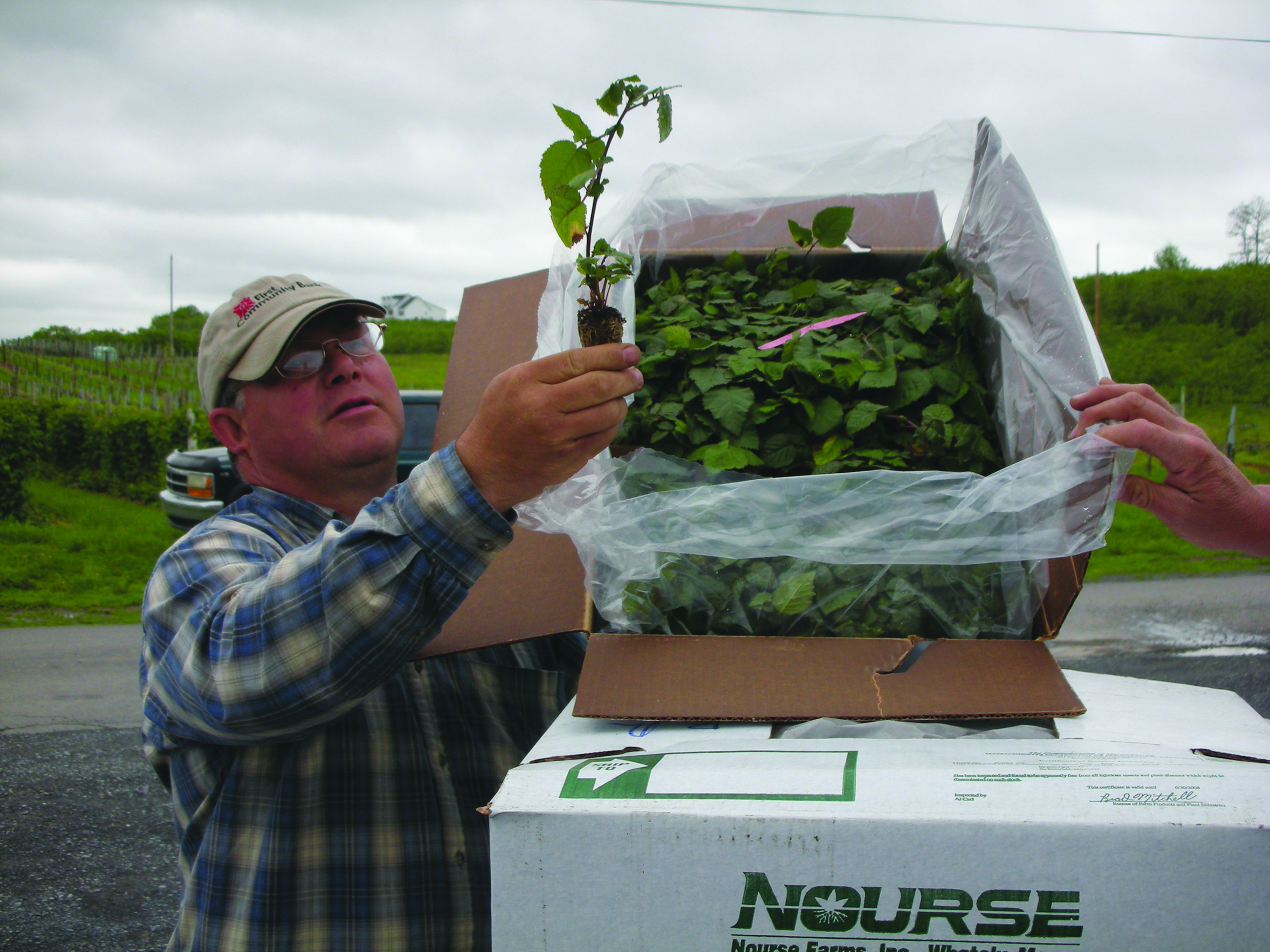 MARTINSBURG, W.Va. — With a large family and members of the next generation eager to continue its history growing apples and other tree fruit, brothers Mike and Mark Orr decided they had to split the business in half to keep growing.
An outside consultant hired by the family to evaluate the business made the recommendation many years ago and Mark said while the family worked well together, separating was ultimately the way to go.
Mike’s family gravitated toward the wholesale end of the business and Mark’s family was more focused on growing the retail market the family opened in 1995.
“You just had a feeling from discussion over the years over what direction we should go in,” Mark said.
Mike said while both sides of the business were handling the same crops, and family member worked well together, each business segment needed separate management.
“It’s two totally different critters and they really don’t work together too well,” Mike said.
After a five-year process ending in 2018, the family business George Orr and Sons Inc., that began in 1954 emerged as Orr’s Farm Market, with 300 acres of peaches and nectarines, 170 acres of apples and about 20 acres in small fruit operated by Ma 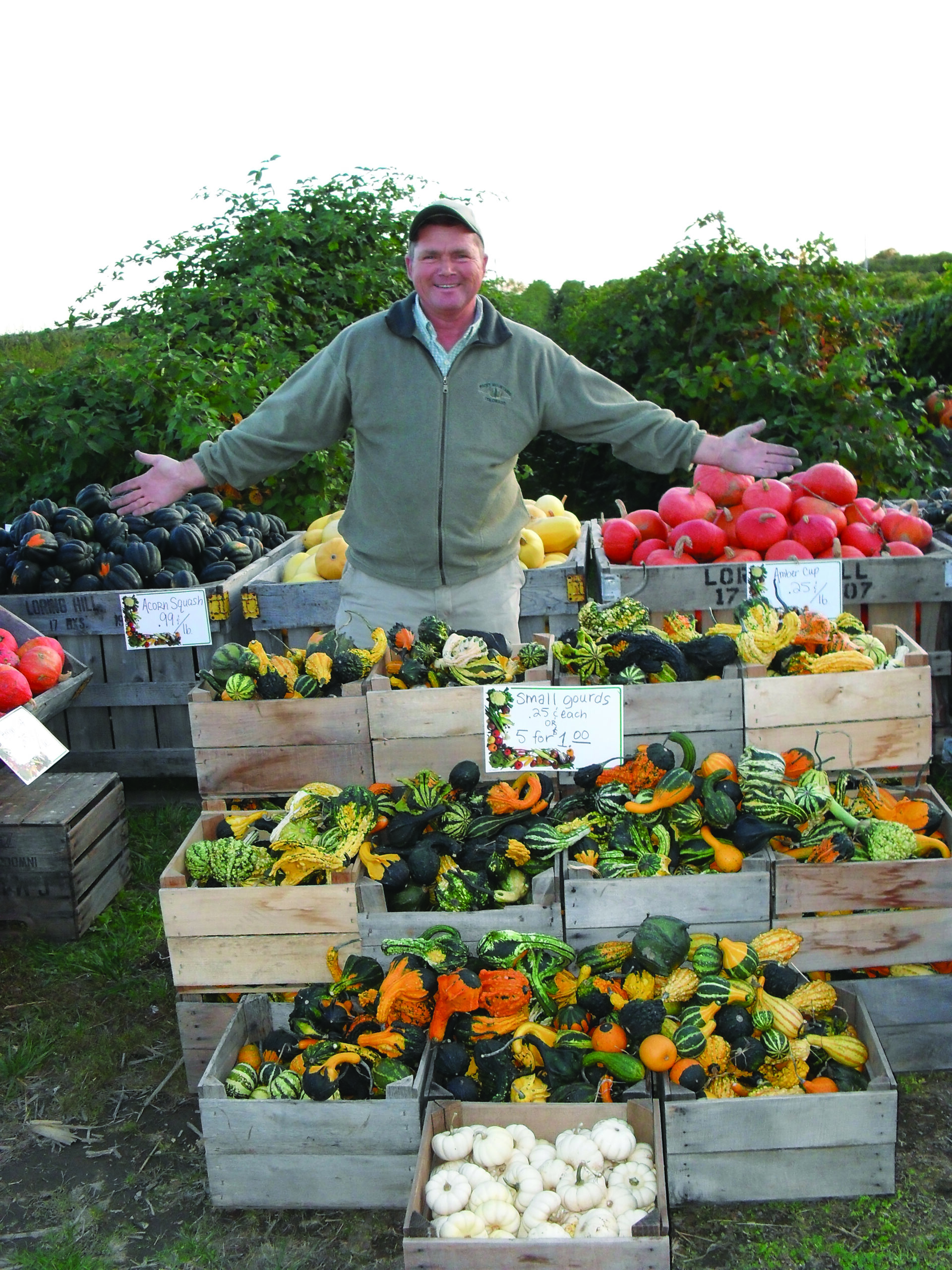 Orr’s Farm Market, operated by Mark Orr and his family, has doubled in size since it opened in 1995. (Photo courtesy Caitlyn Propheter)

rk, his wife Melissa, and family, and Appalachian Orchard Company with Mike and Vicki Orr at the helm of 517 acres of orchard.
Mike said the split made an easier path for each bother to pass down their respective business to their own children and created more opportunities for the next generation to step into management roles.
“We didn’t have plans to split,” Mark said. “We just couldn’t come up with a better way.”
The brothers said a few things worked in their favor to make the change go relatively smooth.
There were two labor camps that were shared, and their cold storage facility had the capacity to accommodate what both sides of the business had needed.
Both ends of the business also were approaching a large capital investment: a new packing line on the wholesale side and replanting a peach orchard on the retail side.
“It was a tradeoff on that,” Mark said. “That kind of equalled out.”
The business overall was coming off a good year before the split would go into effect, and that was very helpful, Mark said.
“We weren’t cash strapped at the time,” he said. “We were coming out of a year and we were looking pretty good.”
With Mike specializing more on the post harvest end of business and Mark handling more of the field production side, the split proposed to create voids in experience in those areas for the new businesses.
But it just so happened that a son-in-law of Mike’s had been working with Mark for several years in field operations and a son-in-law of Mark’s was working with Mike in the packing shed.
“When we made the split, we really lucked out that way,” Mark said.
Though separated as businesses, the two families still work in concert by trading apples during the season. The farm market gets fruit from Appalacian earlier in the season for varieties it does not grow much of and later in the season the roles are reversed.
“We have a good working relationship,” Mark said. “That hasn’t been a problem really.”
With challenges facing them head on, the brothers, who were selected as part of the class of 2020 Mid-Atlantic Master Farmers, remain optimistic for the long term viability of their family operations.
Mark said the on-farm market has doubled in size since it opened and converting to online ordering and pickup only has kept sales moving during the coronavirus pandemic.
“The movement is still really good,” Mark said. “It seems like the area really supported us.”
But, the future of the market’s agritainment programs remains in question and for both brothers, the wholesale outlook stemming from the virus and global trade issues, is difficult now at best.
“It’s really scary right now,” Mark said. “Long term, I’m more optimistic than I am short term.”