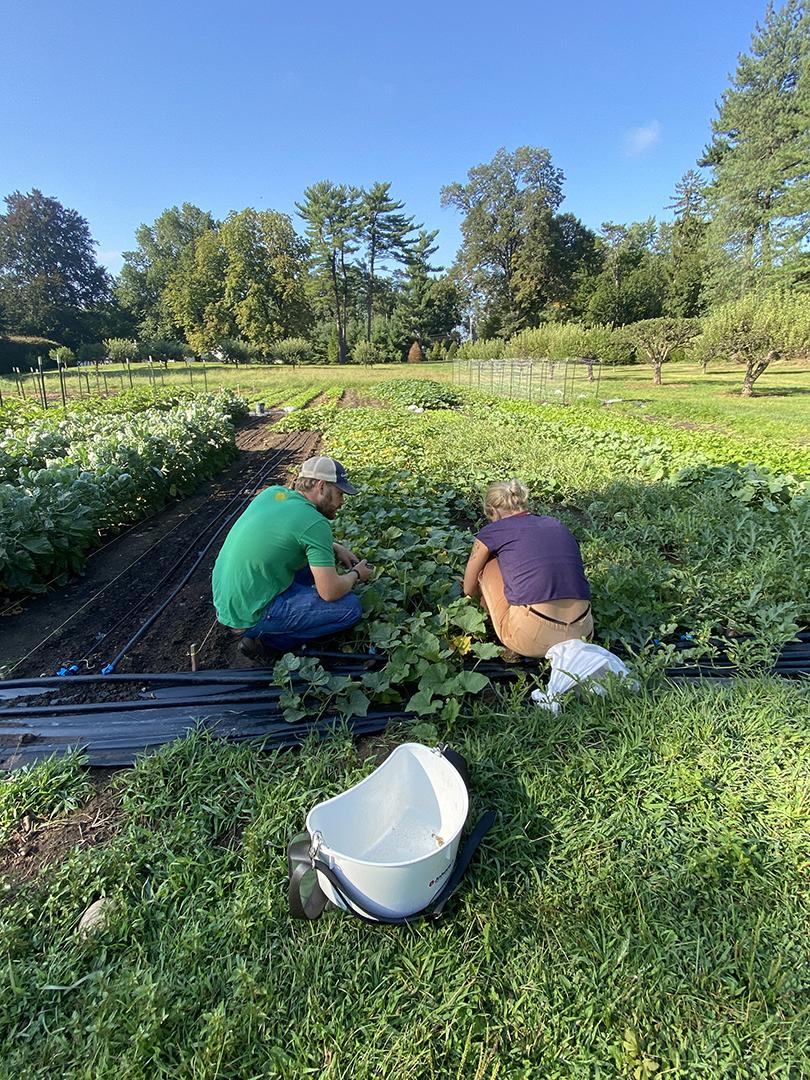 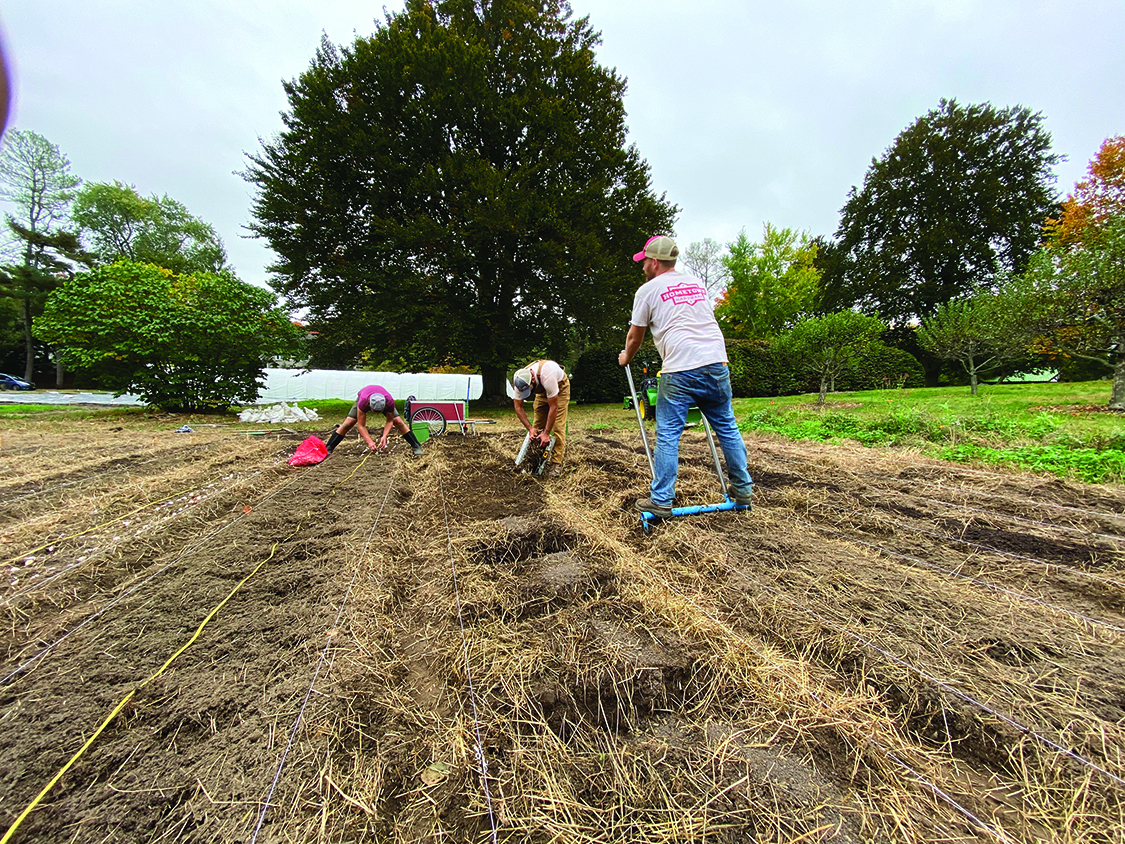 CLOSTER — Closter Farm has a very definitive statement on its website: “The world cannot be fed unless the soil is fed.”
“That soil statement is very much aligned with the idea of regenerative agriculture,” says Jon Friedland, one of the farm’s founders. “Everything we do is focused on growing the fertility within our soil. All of our practices are oriented toward creating a better and better farm to stand alone as years go on.”
According to Friedland, Closter Farm is able to produce a “shocking number” of organic vegetables in a very small space. “Because our soil is super fertile and super well cared for relative to the average,” he said.
The prior family who owned the farm at 681 Closter Dock Road for 72 years grew a variety of fruits (there remains an apple tree orchard) and vegetables, and pastured animals as well. Friedland and his family bought the property in July of 2019. “The prior farm was not particularly open to the public,” he explains. “So, we renamed it Closter Farm after the name of the borough that it’s in. We have a much different model we’re farming; we’re doing intensive rotational farming of organic vegetables. You name a vegetable, and basically, we’re going to be growing it seasonally.” An abbreviated list includes heirloom tomatoes, hot and sweet peppers, squash, carrots, and potatoes. “We have 70 different types of vegetables growing at any given time,” Friedland says of Closter Farm, which also sells organic chicken and mushrooms, eggs, grass fed beef, pasture-raised and heritage pork, and much more.
One of the critical elements of success for Closter Farm is, in Friedland’s words, “tapping into what is a beautiful movement of passionate young farmers who are kind of at the tip of the spear of this back to land movement.”
Friedland had the good fortune to meet Jared Krawitz, who was a New York City chef who then apprenticed at a North Carolina farm, returned north to manage a Mercer County farm poultry program, and then headed to Closter. “Essentially, all our values pertaining to this farm are intersecting,” says Friedland of he and Krawitz. “That has been critical, finding people — in particular, young people — who are really passionate about this, and there are clearly more and more of them.”
And Friedland, who grew up in Ohio, has brought some of the Midwest with him to his own farm. “What I loved about growing up in Ohio,” he says fondly, “and the values that I took, were about balance, middle of the road perspective on many things, appreciation for outdoors, appreciation for manual labor, and appreciation for community, because I grew up in a small community that’s very much like Closter. And appreciation of relationships. You’re outside, you’re in the elements; the relationships here amongst the people who are working here are critical, and then relationships with the community and being a good neighbor here in the Closter community.”
Friedland speaks to his biggest challenge of his unique, seven-acre, rectangular farm in the middle of a suburb, and predators aren’t it. “We have good perimeter fencing,” he says, “and as a result, deer can’t see over the fence, they don’t want to jump over the fence. We’ve never had a bear in here. We have pretty secure borders and we have a farm dog, so the bears would rather go do something else.” Closter Farm’s biggest challenge is finding its market and customers, but they’ve been succeeding. “We have built beautifully, slowly, and organically — no pun intended. Our markets are building not week by week but month by month. And so, community acceptance is pretty clear, and enthusiasm is pretty clear. But we need more people to know about us, to understand what we’re doing. We think we’re doing something special and different that will align with a lot of people’s dietary environmental values, and values of other types.”