COLUMBIA, Md. — In the two months since the Community Ecology Institute put a contract on the Shaw Farm, Chiara D’Amore, CEI’s president, has been on a whirlwind mission to save the 6.4 acre organic farm on the southern edge of Columbia. 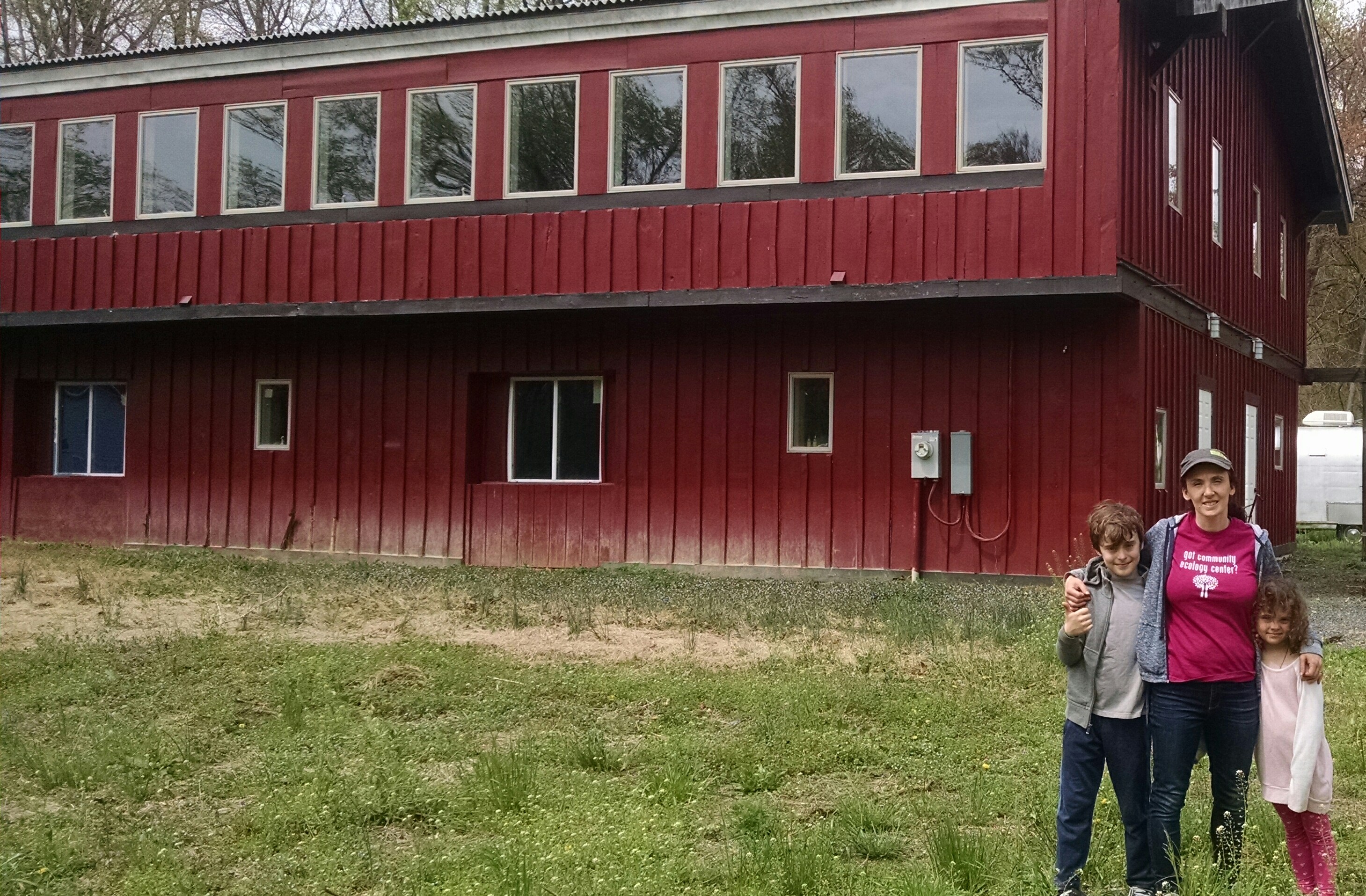 One of the last farms left in the eastern portion of Howard County, the farm’s current owner, David Shaw, had reached out more than a year ago to Kathy Johnson, director of Agricultural Business Development for the Howard County Economic Development Authority, to find a way “to keep it for agricultural practices.”

According to Johnson, the Shaw Farm is too small to be put into agricultural preservation under current county guidelines, which require the parcel be a minimum of 25 acres. Yet, despite its small size, for many years Shaw “had had a profitable CSA serving 50 to 60 families until he stopped five years ago due to health reasons,” said D’Amore.

As recently as last season, D’Amore continued, “he was still growing pole beans and cherry tomatoes for the county’s food banks.” D’Amore said she hopes to have CEI continue and expand that practice, and put in community gardens through “the collaborations being planned with other mission-related nonprofits in the [property’s] top quarter – what we call the adult programming portion.”

Some of those collaborations will include organizations such as the Howard County Autism Society and Howard County EcoWorks. The latter program, “will be a tenant of CEI and do its READY program, a youth internship program in green collar jobs to establish rain gardens,” D’Amore said, as part of the mitigation planned to deal with the shared stormwater management originating from the nearby Atholton High School property.

This last issue occupied the largest portion of the discussion by the Shaw Farm’s neighbors who attended a required Presubmission Community Meeting that CEI held on April 9 to initiate the Conditional Use Waiver process it will be required to obtain to fully initiate its plans as a small educational venue. None of that discussion centered on objections to the proposed educational use, but rather on brainstorming how to achieve the goal of preserving the farm.

Attendees were somewhat reassured when D’Amore indicated that they had so far collected donations for about half of the $300,000 needed to acquire the farm. And, despite the short three-month timeline set by Shaw for CEI to secure acquisition funding to acquire the property, D’Amore assured those at the meeting “we are committed to doing everything we can to secure the funding by May 15th.”

D’Amore said the effort has attracted a burgeoning following such as Reverend Louise Green, Lead Organizer of PATH, a multi-racial, multi-faith, non-partisan residents’ organization, rooted in local congregations and organizations.

Excited about “the amazing potential” of CEI’s proposal and its ability “to teach people about their connections to nature, climate change and the environment,” Green said she has been working to connect D’Amore with congregations and individuals who are interested in the project.

“We want to make sure that we preserve the farm first,” Green said. “We can then implement the long term potential of its powerful idea: a dual purpose of natural education and the unexplored history of its African American heritage.”

Discussing the vulnerability of smaller chunks of farmland to urban development, Green added she was hopeful that D’Amore and CEI would be successful in their efforts. “What’s she’s been able to accomplish since December is nothing short of amazing,” said Green. “Maybe this could be the model on how to do it differently” to save those future pieces of urban farmland.