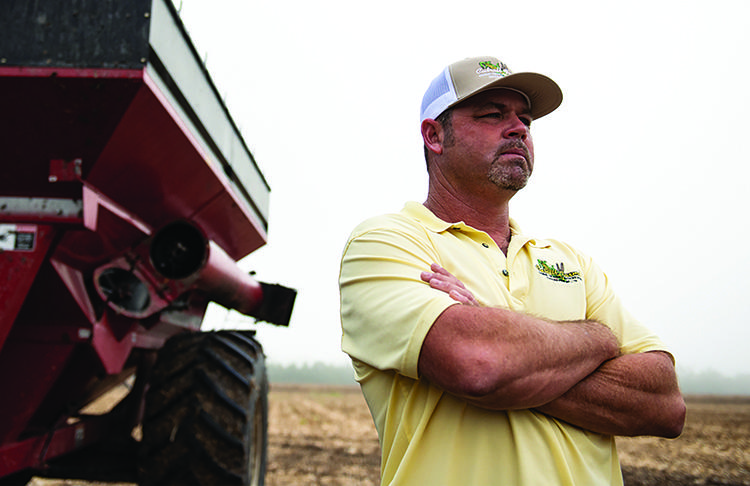 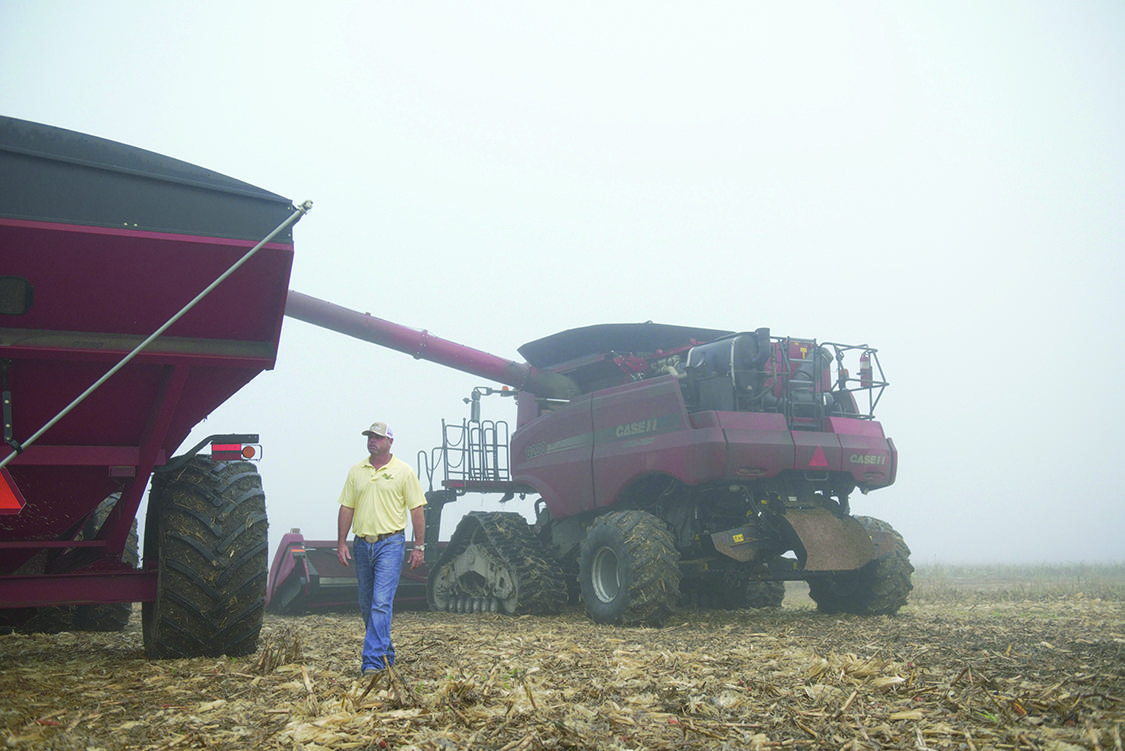 Two Mid-Atlantic farmers placed first and second in the nation in this year’s National Corn Growers Association National Corn Yield Contest.
Heath Cutrell of Chesapeake, Va., had the highest yield overall with a 394.0485 bushels per acre yield entry. Drew Haines of Middletown, Md., followed in second overall with a yield entry of 384.8359 bushels per acre.
Cutrell entered in the Conventional Non-Irrigated division with a Dekalb hybrid, DKC66-19RIB, and Haines put his entry in the No-Till Non-Irrigated division, planting Dekalb’s DKC68-69RIB.
Cutrell and Haines were not the only growers from the Mid-Atlantic region to place at the national level. In the Strip, Min, Mulch Ridge-Till Irrigated division, Temple Rhodes of Centreville, Md., placed third with an entry of 344.9377 bushels per acre.
Sam Santini of Stewartsville, N.J., placed third nationally in the Conventional Non-Irrigated division with an entry of 312.5506 bushels per acre. In the Strip, Min, Mulch, Ridge-Till Non-Irrigated division, Andrea and John Rigdon, of Jarrettsville, Md., placed first and second, respectively. Andrea’s entry was 324.9897 bushels per acre and John logged in a 324.7322 bushels per acre entry.
In the No-Till Irrigated division, Chad Rigdon, also of Jarrettsville, placed second with an entry of 324.0123 bushels per acre.
Cutrell said he was confident the yield entry would do well but not an overall winner.
“I had no idea it would be at the top,” he said. “I thought we had a good spot. I thought we would be somewhere in the national standings.”
Setting a goal at the start of the season is another important part of his operation, he said, giving him a target to keep working at through the season.
“It allows that farmer to better themselves along the way, every step.” he said.
Having a good end to the previous season and a good start to this year’s growing season had a big impact on yields, he said.
“The prior year we had a really good corn yield also,” he said. “It was as good a harvest we had ever seen.”
He said last year, they finished earlier than normal and “we didn’t tear the ground up.”
Conditions at planting were also as good as he’s seen as well. He planted the contest entry field on April 10 at a population of 38,000 plants per acre on 30-inch rows.
“You couldn’t have drawn up a more perfect planting season,” he said.
Having conditions in his favor at the starting line was very significant to the yield result he said.
“You’ve already got at least 20 percent down by having those perfect starting points,” Cutrell said.
For Haines, harvest last year was very dry and right after the corn was picked, field work for this year got underway with an application of humic acid and sugar product.
“As soon as we took that corn off, I was already getting ready for when we would plant this spring,” he said.
Like Cutrell, planting conditions “were ideal” for Haines in mid-May when the field with his contest entry was seeded.
Haines said he had a three week stretch of no rain that likely “took out the top end” of the corn’s yield, but “overall it was very good growing season.”
As the season went on for Cutrell, he said fields in his operation were hit with drought and high heat but in the field that had the contest entry, timely rains kept the crop going.
“We got consistent rains almost every week,” he said. “It might have only been a tenth sometimes, but it helped carry it through.”
He added his home farm turned out to be a sort of dividing line in yields; fields to the north which included the contest entry, performed much better than those to the south.
Haines said he’s started to put more of a focus on using biologicals like humic acid to continue building soil health and “get the soil to work for us” by increasing nutrient availability.
Cutrell said participating in the NCGA contest helps him stay focused on his yield goal, but it’s not as important as making connections with other growers and learning to grow a better crop.
“In these competitions, I have become such great friends with well-known producers that have done well. That’s been the biggest reason for me to do it,” Cutrell said. “The learning doesn’t stop to be a better producer.”
Haines said entering the contest has helped him learn ways to be a better farmer himself and connect with growers from Pennsylvania to South Carolina and help them improve their operations.
“I’m helping them do the same things we’re doing,” he said.
Looking to next year, Cutrell said the weather will be different and other factors may change but the goal largely stays the same.
“I always want to try to beat my personal yield, he said. “We’ve been working toward 400 for years. We’re right there but just haven’t made it over the line.”