Degener: Farming ‘is better for you’ 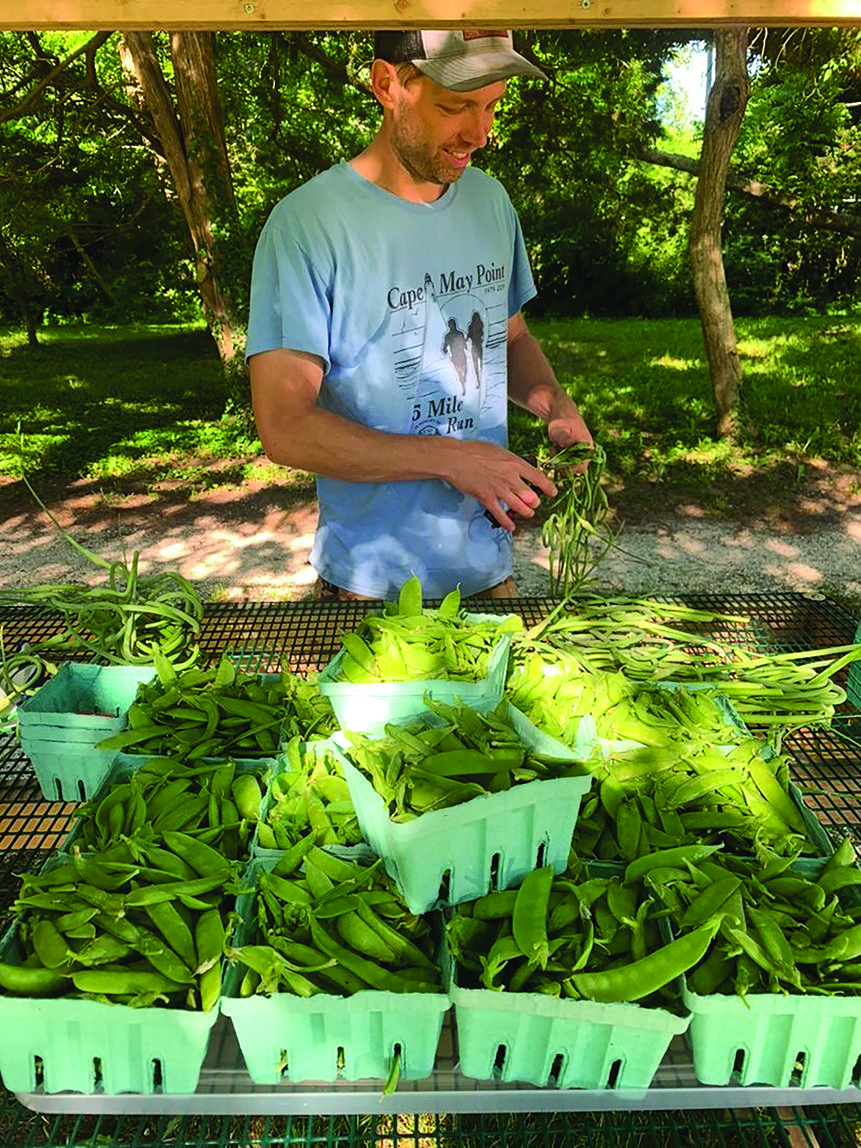 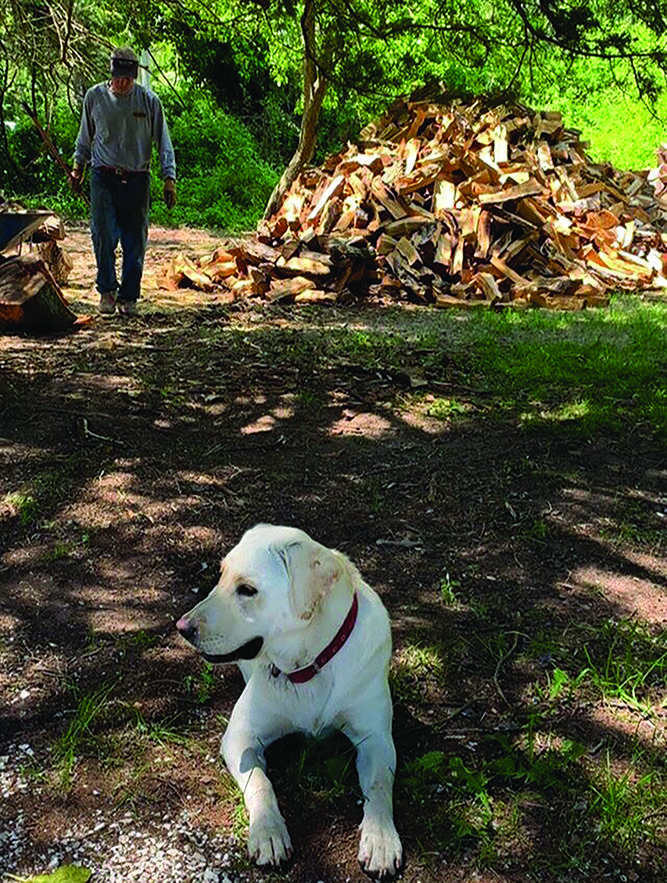 CAPE MAY — Elizabeth Degener calls Enfin Farms “a little sanctuary just outside of town with a nice green space.”
“It was his grandparents farm,” she says of her dad, Richard. “My husband and I built a house on the farm a few years ago.”
Her husband is Josh Andrewson, who teaches horticulture and agriscience technology at Cape May County Technical High School.
Elizabeth sells her own fresh baked bread and more from a stand right on the Sunset Boulevard roadside. “We all kind of do everything around here, except I am the only baker. My husband actually grows all the produce, and my dad does pretty much everything there is to do to maintain 22 acres.”
Richard Degener is working on a trio of experimental projects at Enfin Farms.
“One is clearing some sunlight for the natural blueberries that grow in the woods here,” he says. “They’re highbush blueberries. You could have some blueberry bushes here that are 200 years old but they’re not producing because they’re not getting sunlight. I’m clearing the trees around them and they are now producing blueberries.
“That’s one. Another is, I took the natural grape that grows here, called a fox grape, it’s like a little Concord grape, and I’ve taken them out of the deep woods and planted them on T-bars.”
The third project has been heading into those woods to gather natural blackberries for planting on a trellis system.
“And that’s producing a lot of blackberries. We sell a lot of berries,” he said. “We have 700 raspberry bushes.”
“It was my grandfather and my grandmother,” he says of the farm’s early ownership in his family. “My grandfather was a Navy veteran, graduated Annapolis in 1910. He was one of the first Navy fliers, I think he was in the top 10 back then.”
The elder Degener after World War II ended eventually retired and bought the Lower Township farm. “He grew up on a farm in North Carolina,” Degener adds.
The original farm dates back to 1849 and a man named Swain Reeves. After that, another farmer had it, then from 1929 until World War II’s end, two women owned the property, didn’t farm the land, and all the land cleared initially for farming was then populated by English ivy and poplar trees.
“It took over the whole property,” Richard says.
His grandfather, when he was 36, married an 18-year-old French woman, and it was she who named the farm. “‘Enfin’ means ‘At Last,’” says Richard. “She was a Navy bride, and they were all over the place: the Philadelphia Navy yard, the Embassy in Washington, the Lakehurst Naval Station. She followed him around during his whole naval career, so when they got this place after World War II, she named it ‘At Last.’ She always wanted her own house.”
Owning that house meant laboriously returning the land back into a farm, and then Richard, after taking over the property in 1985, the year before Elizabeth was born, brought it to the next level. “
She does the bread,” says Richard of his daughter. “My son-in-law grows the vegetables — heirloom tomatoes, garlic, lettuces, arugula.” Enfin Farms, in addition to the bread and produce it sells roadside, also sells flowers and firewood. “We have like 17 acres of woodlands, so we sell the firewood, and I have a lathe and I make candlesticks and red rollers, and we sell them.”
Andrewson says of his wife’s endeavors, “As a value-added product, she’s baking this clay oven bread that’s pretty famous right now, and that’s definitely the big draw to the stand. It really helps when it comes to the veggie sales and stuff like that; we don’t really have to do much marketing. We can just sell all these veggies as an add on item because people, they come for the carbs.”
And, there is always a line-up of customers. “This is the beginning of her 12th season, and she has a pretty big cult following with all that.”
Andrewson, originally from the Philadelphia area, then speaks of location. “It’s a great spot, and our spot in particular is really good because it feels like we’re in the country, but we do have the metropolis of Cape May City and the hub of it in the summertime.
“So, we feel like we’re out in the woods and we feel like we’re out in the country, but we have a big customer base right around the corner, so it’s a huge advantage.”
Richard, who was a journalist for 35 years, for three decades covered a familiar beat. “I covered agriculture, farming, the environment, water supply, the Pinelands.”
When asked which he prefers, he responds immediately. “This,” he says of farming, “is better for you.”