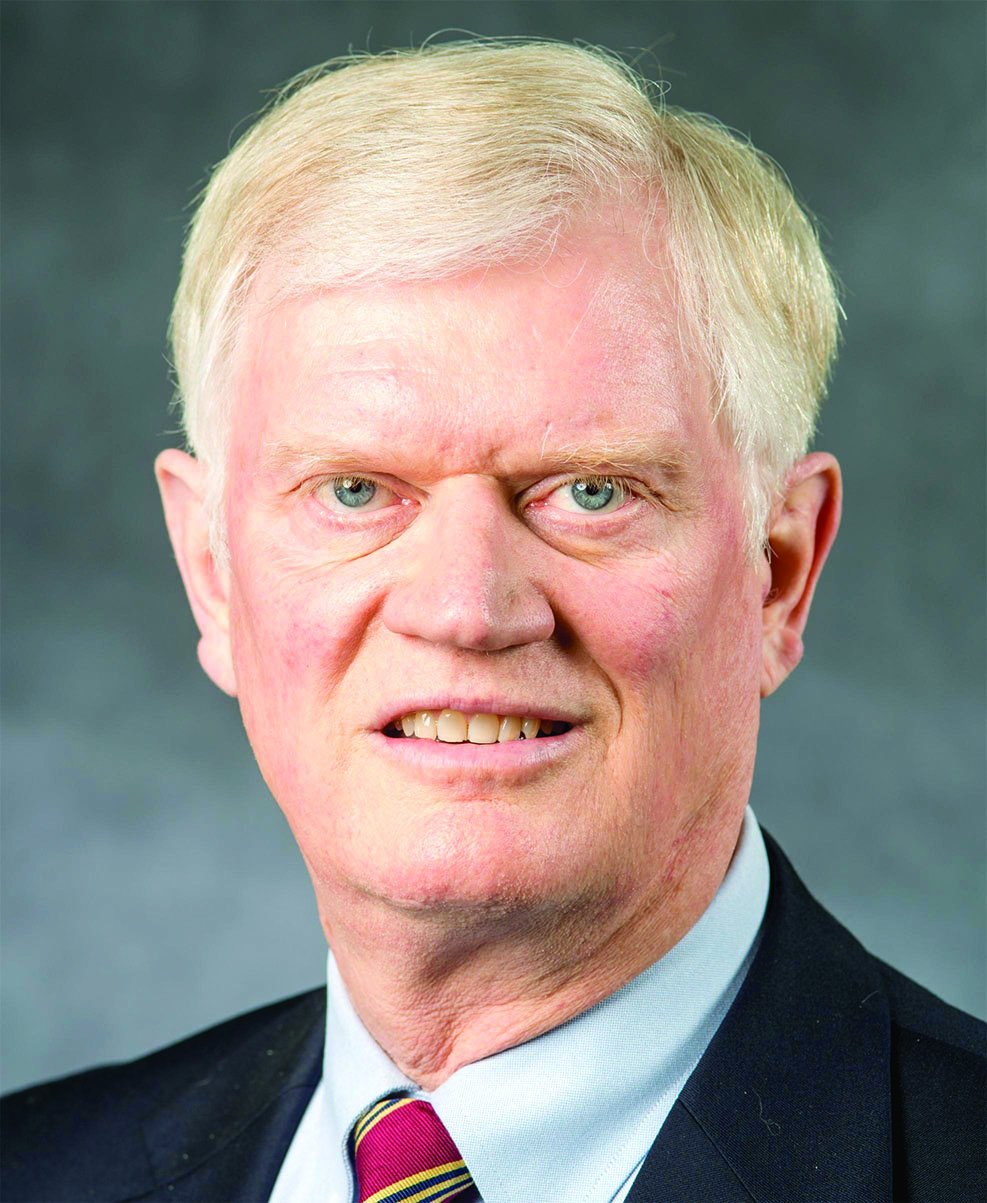 The number of dairy farms in Maryland was projected to fall from 348 in 2019 to 330 in 2020, according to a recent report by Extension agent Dale Johnson.

COLLEGE PARK, Md. — No surprise here: Maryland’s dairy industry continued to contract in 2020, according to a dairy expert at the University of Maryland Extension.

The number of dairy farms in the state was projected to fall from 348 in 2019 to 330 in 2020, according to a recent report by Extension agent Dale Johnson. For years, Johnson has released an end-of-year report that provides an economic snapshot of the state’s dairy industry and the financial health of its farms.

Producing milk in Maryland continues to be a challenge, he said. Since 2014, the average price has been $17.49 per hundredweight while the cost of production is about $19, not including family-living withdrawals, loan principal payments or major capital improvements.

“Dairy farmers must try to make up the difference with cull & calf sales, crop sales, federal payments and other miscellaneous income,” he said.

Farmers looking to stay in the region but move to a more hospitable dairy economy might want to try Pennsylvania or Virginia. Since 2010, Maryland dairymen, on average, have been paid $19.07 per hundredweight while Virginians and Pennsylvanians have been paid $20.69 and $19.76 respectively. It’s worse when it comes to the cost of farmland. Marylanders pay about $8,080 per acre including buildings. In Pennsylvania it’s $6,600, and in Virginia it’s just $4,620.

“Our economics work to the detriment of Maryland dairy farms,” Johnson said.

While the higher cost boosts Maryland farmers’ net worth and provides more collateral to borrow against, the pricey land makes it more difficult to expand operations, and it prevents young farmers from entering the market, he said.

The main difference between the high eight farms and the low seven: feed costs and other sources of farm income.