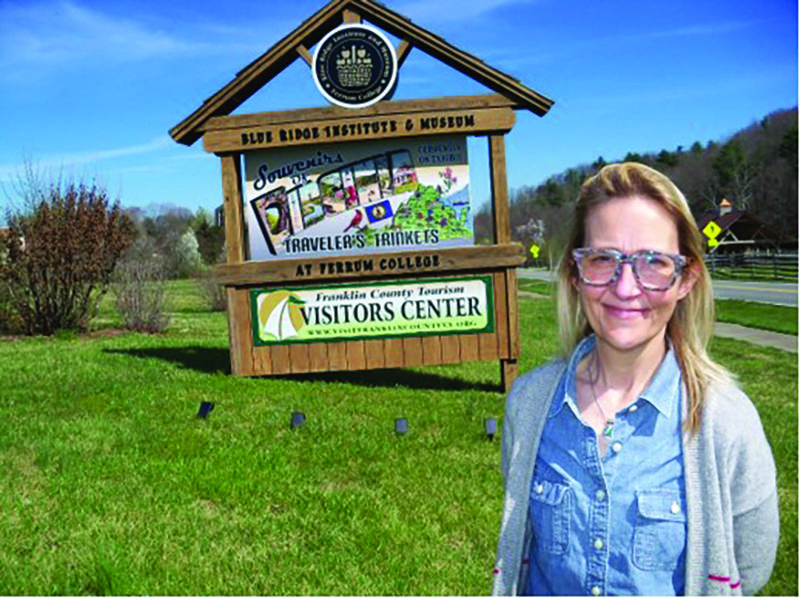 Bethany Worley, director of the Blue Ridge Institute & Museum in Ferrum, Va., says the depiction of the Blue Ridge Farm Museum educates children and adults about what life was like on an 1800s Virginia homestead. (Photo by Rocky Womack)