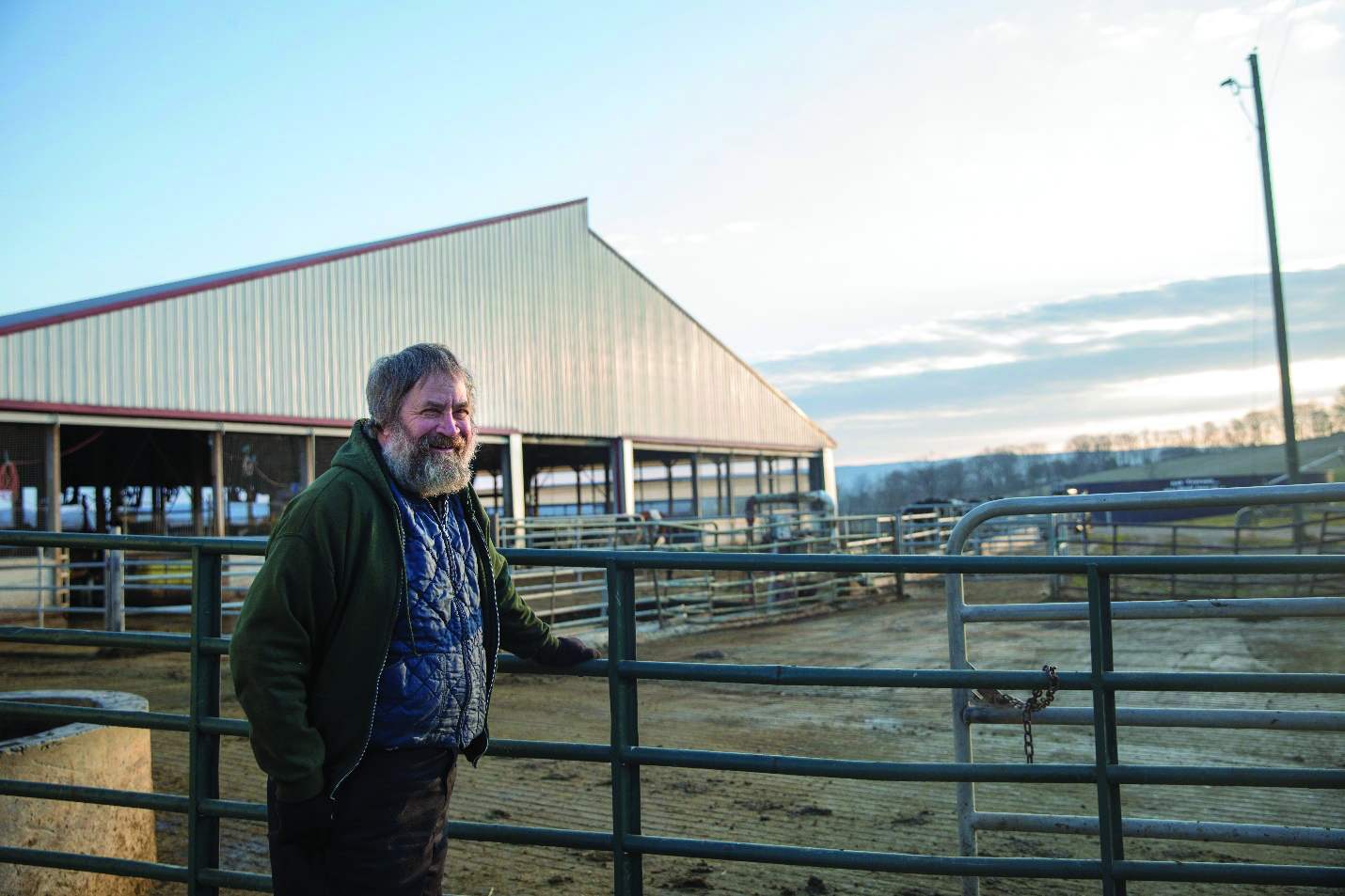 MIDDLETOWN, Md. — A family-run dairy farm in Maryland has won the right to sell its pure skim milk without having to label the milk as “imitation.”
According to written FDA regulations, only skim milk with artificial vitamins A and D added can be labeled as “skim milk.” However, in response to a lawsuit, the FDA publicly released a letter to dairy farmer Randy Sowers stating that it will not enforce the regulation against him or any other dairy farmers, and it will no longer require states to enforce the regulation either. Sowers teamed up with the Institute for Justice in 2018 to sue for his right to sell truthfully labeled product.
“It never made any sense that I had to add something artificial to my skim milk in order to sell it as skim milk,” Sowers said.
“I’m glad that the FDA has come to its senses. Now, I will be able to ship my pure, all-natural skim milk, truthfully labeled, to customers in other states.”
The general understanding of skim milk is milk with the cream skimmed off. But FDA regulations state that skim milk can only be called “skim milk” if farmers add synthetic vitamins. For farmers like Sowers, the FDA long insisted that, unless they added the synthetic vitamins, their product must be labeled as “imitation skim milk” or “imitation milk product.”
“The government does not have the power to change the dictionary,” said institute Senior Attorney Justin Pearson. “Randy’s product was the real thing, not an imitation. It was a clear violation of his First Amendment rights to force him to use a label that wasn’t truthful. Now, this communication from the FDA should allow Randy and other dairy farmers across the nation to sell pure skim milk across the country without fear of prosecution.”
With the FDA filing sworn statements that it would not enforce against Randy, not enforce against anyone, allow states not to enforce, and not hold farmers like Randy responsible if the FDA changes its position again in the future, District Judge Yvette Kane dismissed the suit without prejudice.
This would allow Randy and the institute to resume the suit should the FDA ever decide to enforce the regulations in the future. The publicly posted letter also enables other farmers to demonstrate to their local authorities that the regulations should no longer be enforced.
“Words mean what the public understands them to mean, not what the government wishes they meant,” said institute attorney Anya Bidwell. “Randy just wants to use the plain language that consumers understand.”
Sowers’s case was the second time the institute challenged skim milk labeling requirements. When the Florida Department of Agriculture tried to stop a Florida creamery from honestly labeling its pure skim milk as skim milk under state law, the 11th U.S. Circuit Court of Appeals overturned the law as a violation of the creamery’s First Amendment rights. Florida’s regulation was based on the FDA’s definition of skim milk.
“The First Amendment protects the rights of business owners to truthfully communicate to their customers,” said institute President and General Counsel Scott Bullock. “The FDA so thoroughly backed down from its own rule that there was no longer enough of a dispute to obtain a judgment from a federal court. But if the government ever tries to enforce this indefensible rule again, (the institute) will be there to stand up for the Constitution.”