Following a program that works is key to success for Maxey 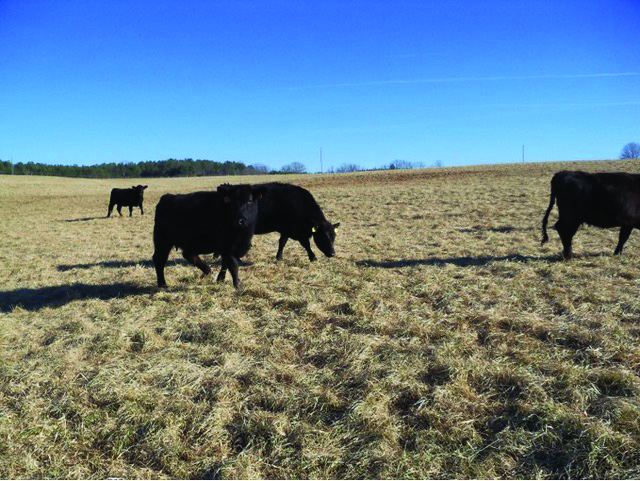 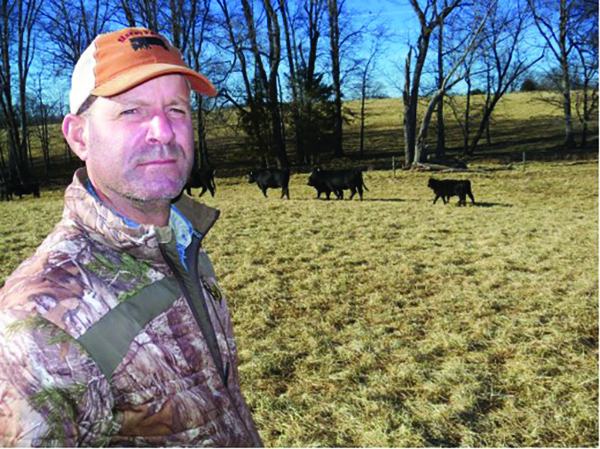 Consistency in following one program and providing a superior end product is the key to raising cattle for Hank Maxey of Chatham, Va. (Photos by Rocky Womack)