(Editor’s note: Emmalea Ernest is an associate scientist with the University of Delaware’s Vegetable & Fruit Program.)

Snap and lima beans that were planted in early June are approaching the flowering stage.
Early June plantings frequently experience the most heat stress, since they flower in mid-July, which is often the hottest part of the summer.
High temperatures during flowering interfere with pollen release and reduce pollen quality in beans. This results in poor fertilization and seed development. 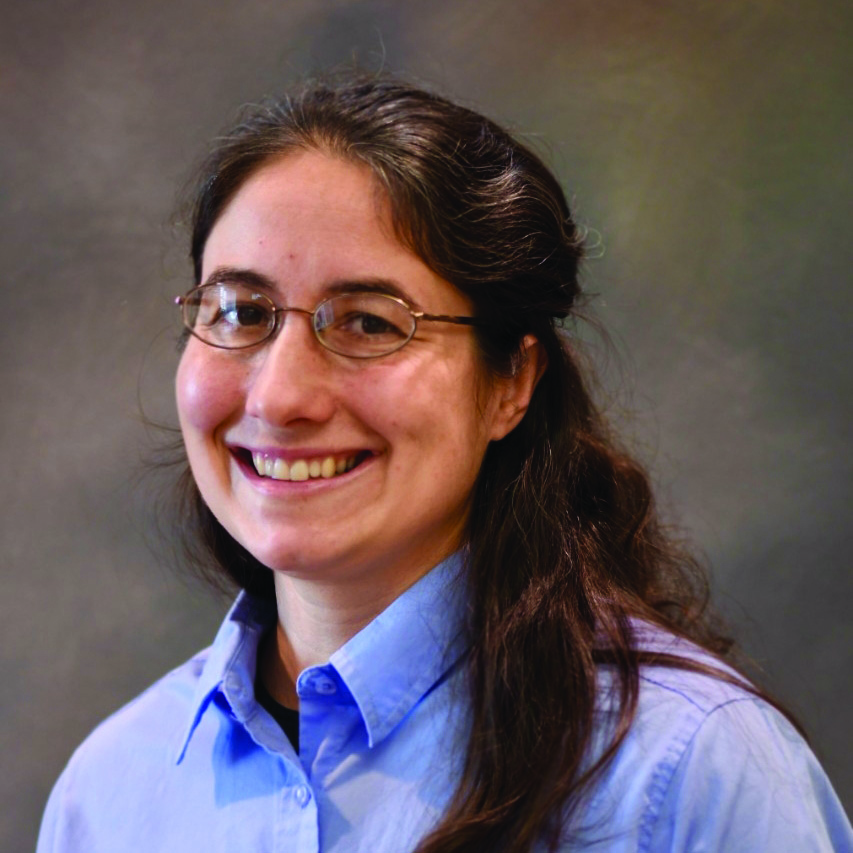 In snap beans, plants often retain pods with few seeds, but the pods will be short, twisted and lumpy. In lima beans, poorly fertilized pods tend to drop, new flowers will form, and harvest will be delayed.
Both lima and snap beans are more affected by high nighttime temperatures than high daytime temperatures. Work demonstrating this in lima beans was done in the 1970s at the University of Delaware and the same pattern is present in snap beans. Lima beans are very tolerant of high daytime temperatures. In my own experiments I found that even the very heat sensitive variety, Fordhook 242, will produce a normal yield in summer greenhouse experiments where daytime temperatures consistently exceed 110 °F if the night temperatures are reduced to 65 °F. The exact nighttime temperature that begins to cause problems in heat sensitive lima and snap beans has not been established but it is approximately 70 °F. Nighttime temperatures of 80 °F are commonly used to screen varieties for heat tolerance.
I analyzed yield and days to harvest for five baby lima varieties planted in early June trials over eight years. Using base 50-degree F growing degree days I aligned growth stages across the eight years and looked at correlations between night temperatures at different growth stages and yield and days to harvest.
The period in which temperature was highly correlated with yield and days to harvest was 600-700 GDD, which corresponds to the early flowering period when a few flowers have opened, and many buds are forming.
Night temperatures during full flower, 700-800 GDD, also correlated with yield, but not with days to harvest. This suggests that night temperatures above 70 degrees F in early flowering will reduce lima bean yields and increase days to harvest. High temperatures during the full flowering period will reduce yield but may not delay harvest.
On average over the eight years, the 600-700 GDD interval was 41-46 days after planting and the 700-800 GDD interval corresponds to 47-60 days after planting.
Similarly, in snap beans, developing buds are more heat sensitive than open flowers.
High night temperatures when buds are forming are more likely to cause yield and quality loss.
To manage heat stress in beans it is important to maintain adequate soil moisture during the heat sensitive early flowering and full flowering stages.
Plants cool themselves through evaporation of water from the pores (stomates) in their leaves. Under drought stress, plants close their stomates, leaf temperatures rise and photosynthesis ceases.
It is possible that nighttime overhead irrigation during the sensitive stages could mitigate heat effects.
An experiment is underway to test this in lima beans at University of Delaware’s Warrington Irrigation Research Farm. As a part of this experiment we are also interested to see if nighttime irrigation increases disease pressure.
Variety selection is another approach to heat stress management. I have been testing snap bean varieties from several seed companies for heat tolerance in trials since 2017.
In these trials I assess yield and quality. Heat tolerant varieties produce high yields of straight “Fancy” grade beans, even under heat stress, whereas heat sensitive varieties do not.
Several varieties that have demonstrated good heat tolerance in these trials are available to growers: PV 857, Annihilator, Dominator and Usambara (flat podded type).
Developing heat tolerant lima bean varieties is a major goal of my breeding program at University of Delaware. I have identified several highly heat tolerant lines that produce consistent yield even with continuous night temperatures of 80 degrees F.
None of the heat-tolerance sources are green seeded, but I have crossed them with regionally adapted green baby limas and am making progress in developing heat tolerant green baby types.
Large seeded Fordhook and pole limas are more heat sensitive than the baby limas. In large-seeded types heat stress impacts not only pollination and pod set but also seed filling.
I am working to develop heat tolerant varieties in these classes, but they present greater challenges than the baby limas because multiple physiological processes are affected by heat and these are likely controlled by separate genes.
High night temperature cause yield and quality loss in bean plantings nearly every year on Delmarva; right now, our best mitigation strategies are heat tolerant varieties and irrigation during the heat sensitive flowering stages.