Locandro: A lifetime in ag education 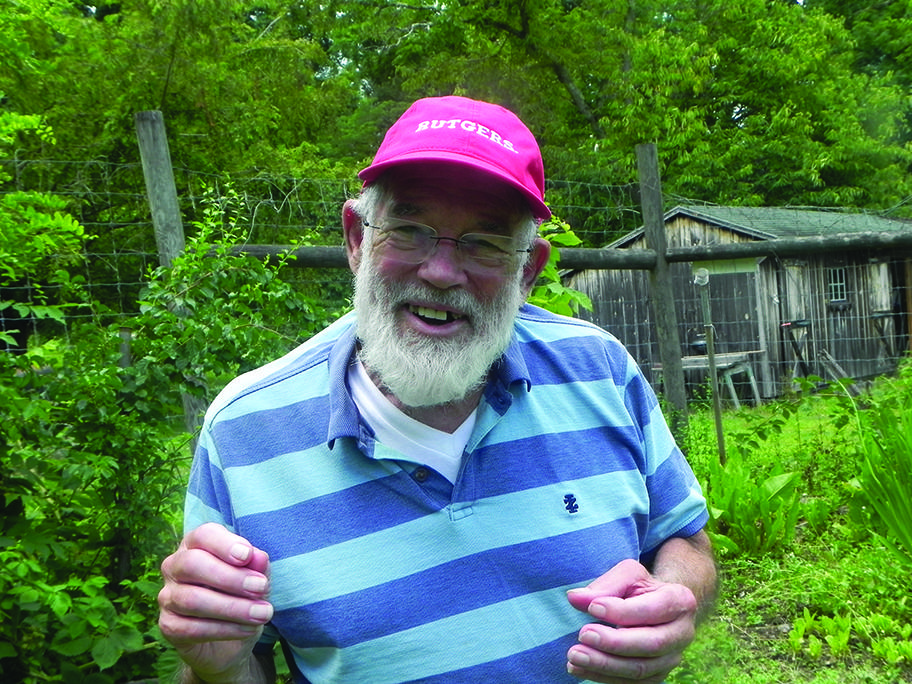 Dr. Roger Locandro made a name for himself at Cook College for his off-the-beaten path approach to teaching, which combines elements of travel and field work, classroom learning and eating. (Photo by Richard Skelly)