Loggers not showing up on public’s radar 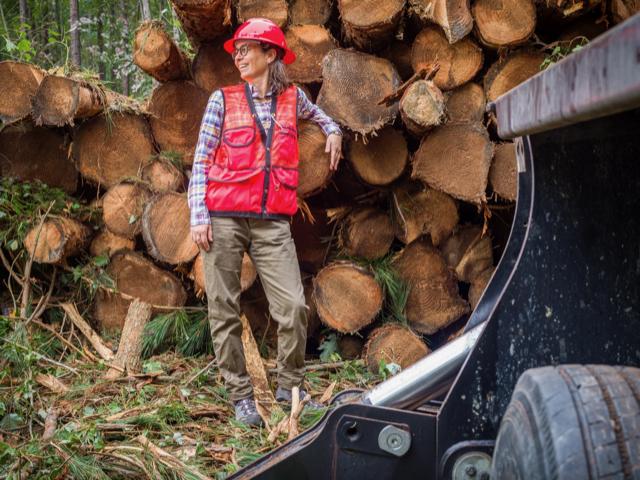 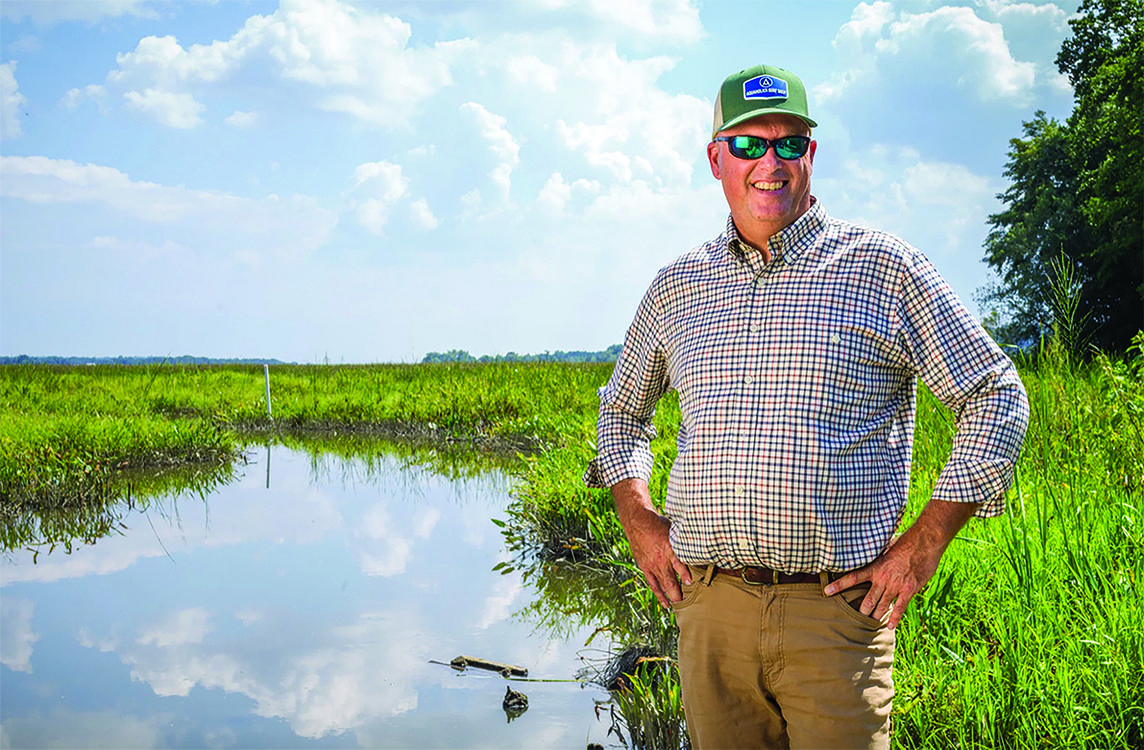 LINKWOOD, Md. — A University of Maryland report in 2019 had less-than-ideal news for the state’s forest products community: Although residents held highly favorable opinions of Maryland farmers across the agricultural industry, that enthusiasm didn’t necessarily extend to loggers and foresters. Why?

Because if they thought about loggers and foresters at all, residents weren’t sure what to think.

“They didn’t know that there was even a forest products industry that existed, and they didn’t know what a forester did,” said Beth Hill, executive director of the Maryland Forests Association. “They just had no idea.”

Now, the association is trying to fix that as it works to rebuild and grow a forest products industry that has struggled in recent years with the elimination of several key markets, including a massive Allegany County paper plant whose 2019 shuttering affected forestry projects across the region. The association, which represents land owners, loggers, foresters and workers industrywide, has launched a “Faces of Forestry” initiative profiling members of its community across the state. The profiles are published on the association’s blog, shared on social media by its partners and aired on “Talking Forests,” an industry podcast.

“It’s about putting a face to the people,” Hill said. “We’re trying to show people that do a good job with their land and then highlight some of the misconceptions.”

Among those misconceptions: Explaining how forestland can be both preserved and harvested at the same time.

“People think a preserved forest is a forest where you put a lock on it and throw away the key,” she said. “You’re preserving (forest) from development, not from forest management.”

Forestry advocates have been promoting the state’s need to educate taxpayers who often don’t understand the environmental necessity of forestry and the value of wood as a sustainable energy source in Maryland. Well-managed forests, which act like a natural sponge, are critical to the Chesapeake Bay’s health, forestry and Bay advocates say. One hundred trees can absorb millions of gallons of rainwater that would otherwise flow into and pollute the Bay. It also takes about 100 trees to absorb a year’s worth of carbon dioxide from one Maryland household, which produces on average about 68,000 pounds of carbon dioxide. There are about 2 million households in the state.

The hardwood industry also contributes about $22 billion to the regional economy around the Bay. So the association is pushing members of its industry into the limelight such as Yates Clagett, a Prince George’s County farmer and forest conservationist who promotes the value of well-managed forestland to wildlife, including deer, geese and ducks. Anthony DiPaolo, a regional forester with Pixelle Specialty Solutions, a Pennsylvania paper manufacturer, is another profile subject. He works primarily across the Lower Eastern Shore. Although he’s harvesting timber for a product, when properly managed, he sees himself as assisting a regenerative process that benefits the land, such as restoring Atlantic white cedars in Worcester County.

“It’s a good feeling to see (trees) that I planted,” he told the association.

The profiles are the first step in a larger effort by the association to influence lawmakers to better support forestry efforts, including increasing the state’s commitment to wood energy, Hill said. That, in turn, should help preserve forestland critical to the state’s widely supported efforts to improve the Bay’s health while supporting about 40,000 jobs connected to state forestry efforts.

“We’re trying to show that there is a lot of common ground,” Hill said. “The forest that pays stays.”

Profiles by the association can be found at https://www.mdforests.org/blog.