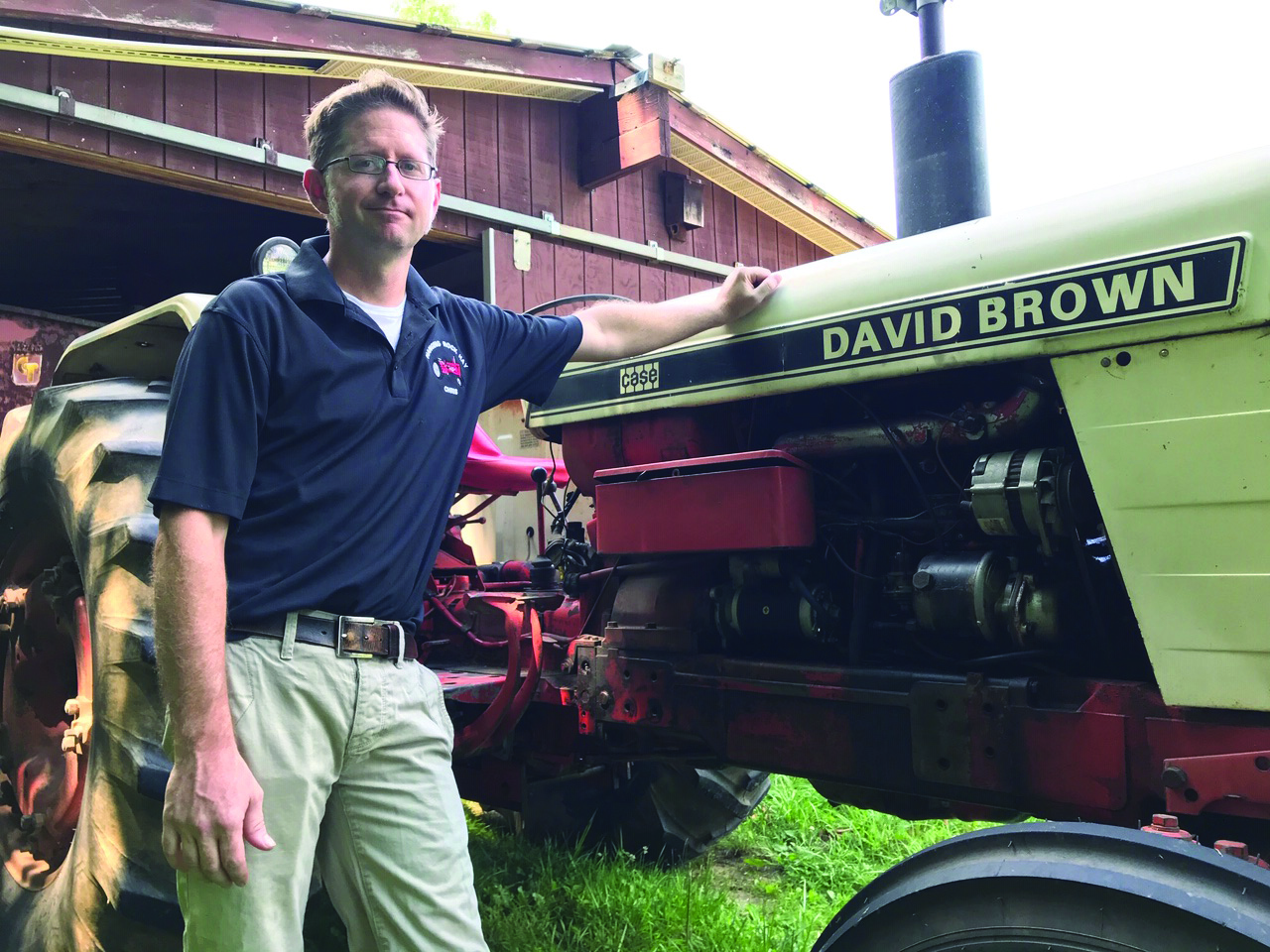 LEESBURG, Va. — When Chris Van Vlack considers the decline of agriculture in Loudoun County, he thinks about lime.

That’s no longer the case.

As expanding suburbs swallowed a rising percentage of farmland over the last several decades, support services for the county’s farmers faded.

“When the things that underpin the industry start to fall away, that’s when you start to see signs of trouble,” said Van Vlack, president of the county’s Farm Bureau.

Now, the county itself is trying to prevent that problem from worsening. The Loudoun County Board of Supervisors voted last month to strengthen the county’s restrictions on residential growth and demand that developers conserve prime agricultural soils inside residential developments.

It’s a significant step, officials said, toward protecting farmland from the county’s headline-grabbing growth, which recently includes more than a billion dollars of investment from Amazon.com, Microsoft and Google to build data centers.

“There were no teeth to it. There was nothing in the zoning ordinance,” she said. “This fixes that.”

As parts of the county, particularly in the east, have become more urbanized over the last several decades, developers, held to no legal requirement to spare prime soils, essentially disregarded the comprehensive plan. The county’s neglect had consequences. There were about 1,400 farms with a total of nearly 135,000 acres in production in 2012, according to the U.S. Census of Agriculture. Since then, those numbers have declined by about 10 percent.

Much of the support for tighter agricultural soil preservation came from the county’s heavily populated eastern half, Bartok said. Loudoun’s agriculture, which includes wineries, farm tours and a strong equine industry, remains a magnet for tourism.

“People are done with seeing houses out here. They’re done,” she said. “If you don’t protect these prime soils, why would anyone want to go to a vineyard and see houses?”

In its vote, the board of supervisors directed county staff to create new zoning ordinances for the board to consider. Developers are currently required to leave significant open space in housing developments, ostensibly for farms, but many of them often spared only less-than-desirable land — steep soils, for instance, or pieces of a flood plain.

These open spaces are relatively small — 15 to 25 acres, for instance — but it’s enough to preserve agriculture in Loudoun, he said. Van Vlack’s 30-acre farm, Hanging Rock Hay and Grain, is just such an operation. (He also works for the county’s soil and water conservation district.)

“It’s not like we’re going to have huge operations based on these (lots),” he said. “There’s so much development in Loudoun that we just have to deal with that and fit in agriculture where we can.”

More than 72,000 county acres are also protected by conservation easements, ensuring, Van Vlack said, that agriculture will never entirely disappear from Loudoun. Bartok’s daughter runs a beef operation in the county that recently sold all its shares as people flocked to local food operations.

“Our rural economy is a major part of the overall health of the economy in Loudoun,” she said. “If we develop it all, we lose all of that.”

The county is scheduled to return to the board with a plan for new restrictions on July 21.