Napigen going with the grain 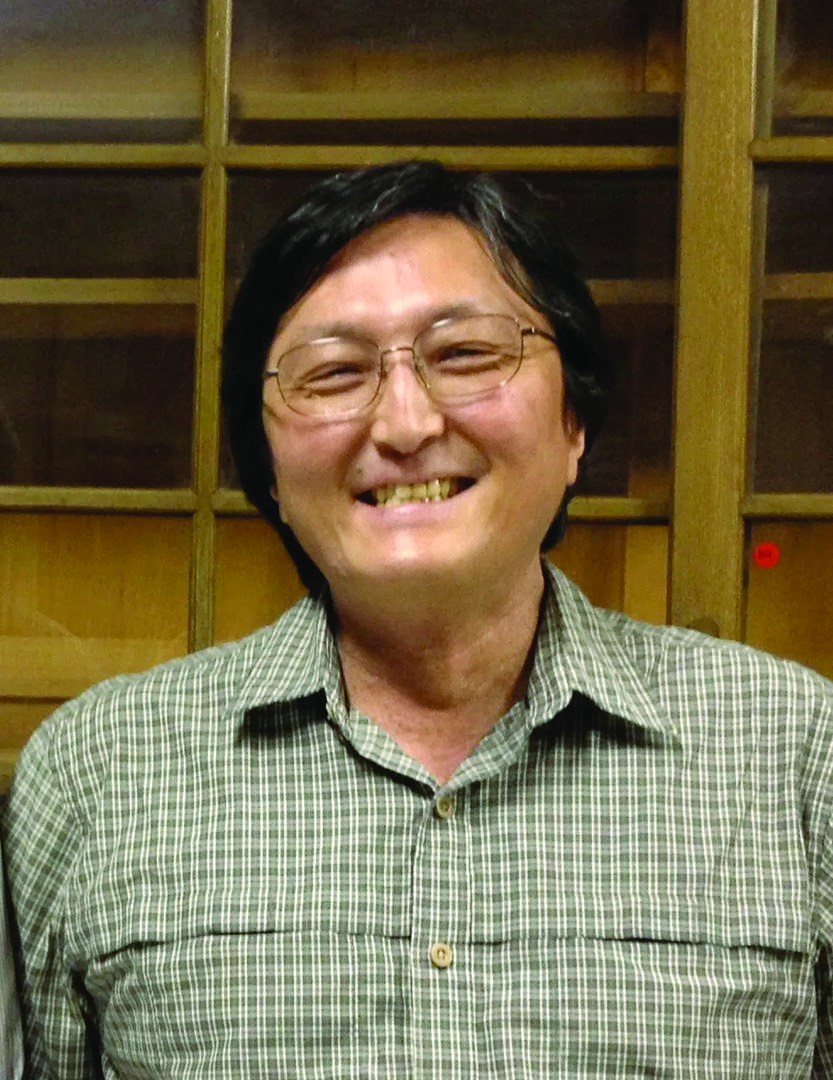 Napigen, founded in 2016, is developing new technology to target and edit mitochondrial and chloroplast genomes — powerful organelles inside larger plant and animal cells that have proven difficult to alter despite recent gene editing breakthroughs. The company received nearly $8 million from groups including the Grantham Foundation, RA Capital Management and Breakout Labs at the Thiel Foundation. It plans to use the technology to create new hybridized wheat and rice seeds to better feed the planet’s growing human population while also decreasing the use of agricultural chemicals.

“The cross between two different parents, that’s a natural (yield) booster,” said Hajime Sakai, Napigen CEO and co-founder. “There’s always a limit to what one plant can produce. So we try to move the limit much higher.”

Agriculture is only one application for Napigen’s research. The company also has designs on human healthcare and industrial biotechnology. Sakai co-founded Napigen following nearly two decades of agricultural research at DuPont Pioneer. He was one of about 1,700 employees who were laid off in 2016.

He approached a former co-worker who had transitioned into venture capital, and Napigen began. The company hopes to partner next year with a seed company that has already developed an elite germ line and can put its technology to work.

Napigen’s research builds on recent advancements in genome editing. The powerful, energy-producing organelles it targets — mitochondria and chloroplasts — are well protected by the membrane of the cell, making it more difficult to edit their genes. Organelles are structures with specific functions within a cell, not unlike organs. Mitochondria are responsible for cellular energy production and other metabolic functions. Its DNA carries genetic information required only for mitochondria, while more frequently-referenced nuclear DNA carries genetic information for the entire cell. Napigen recently succeeded in editing the mitochondrial DNA of rice plants.

“It’s still very challenging,” Sakai said. “We’d like to make that easy with our technology.”

The company has also received funding from the United Mitochondrial Disease Foundation and the National Institutes of Health to apply its technology to human mitochondrial DNA — an advancement that could greatly benefit human health, Sakai said.

“We’re very excited and see our potential in going beyond agriculture,” he said. “It will be a long, long way to get there, but we hope we can cure certain diseases.”