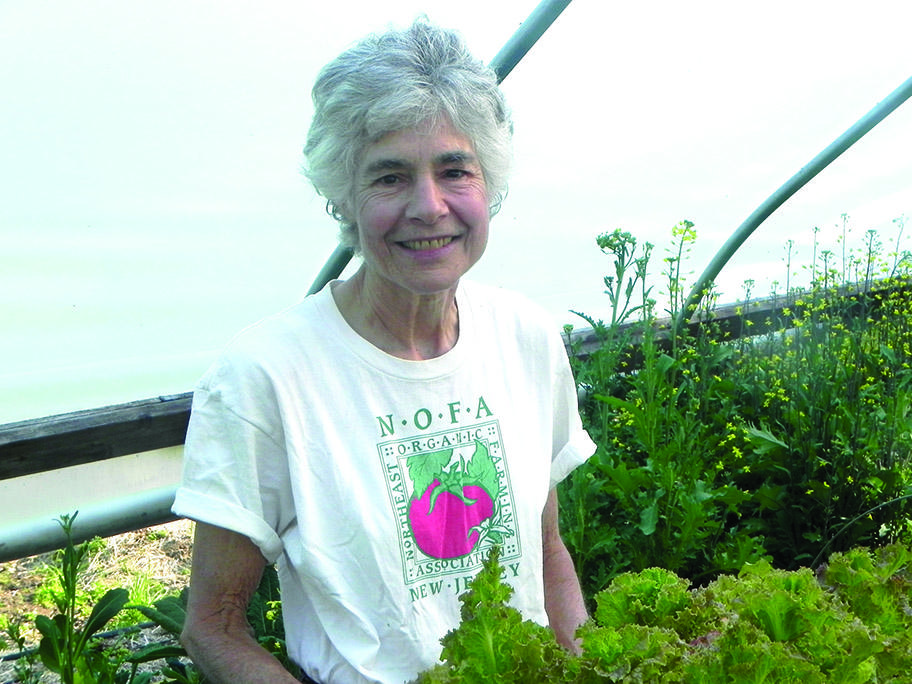 As one of its founders, Stephanie Harris helped shape the New Jersey chapter of the Northeast Organic Farmers’ Association into a thriving organization with more than 400 farmer members. (Photo by Richard Skelly)