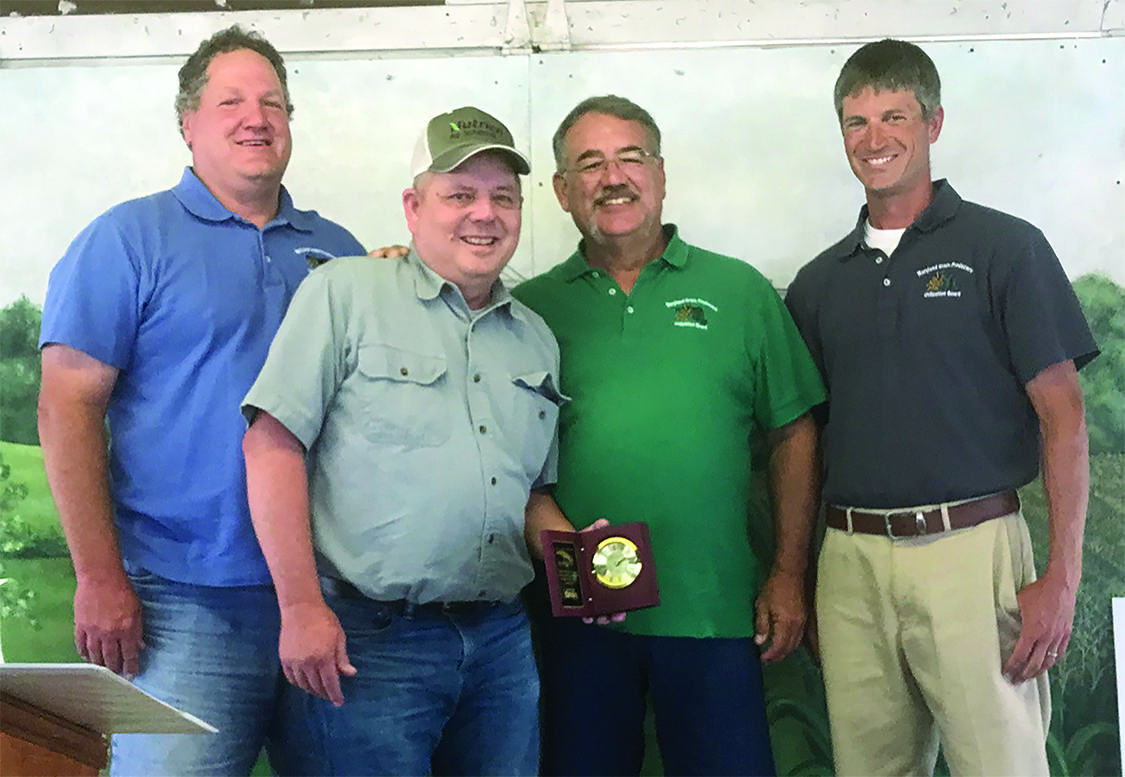 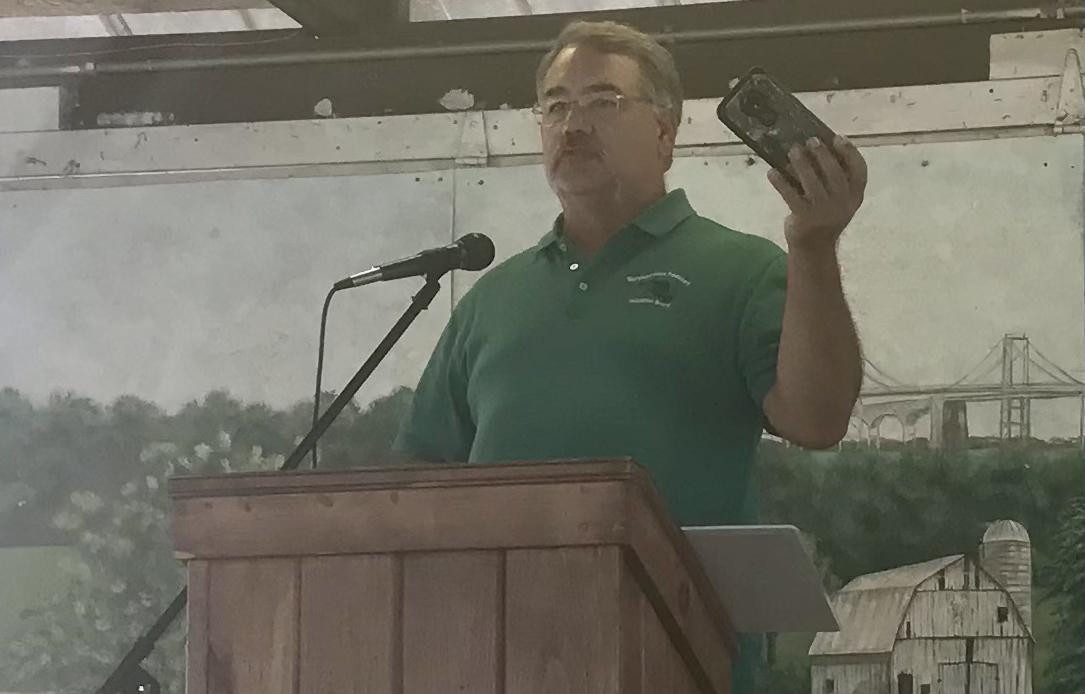 CENTREVILLE, Md. — As Kevin Andersen remembers it, convincing Charles Otto to run for office in 2010 took some doing.

After considerable coaxing, a modest Otto said he had no desire to run for a state House of Delegates seat — District 38A, representing Somerset and Worcester counties — and declined.

“Anybody who knows Charles Otto knows that self-promotion is not his strong suit,” Andersen said.

But on July 8 of that year — the final day to register as a candidate — he met Otto after work and asked once again. Otto agreed on one condition: Andersen would drive them both to the local election board in Otto’s vehicle. If he was filing to run, he’d have to be dragged there.

They arrived 20 minutes before closing and filled out the paperwork.

“We felt like two farmers who had just bought a farm, and we’d paid more than anyone else would pay for it, and we wondered what everyone else knew that we didn’t,” Andersen said to the laughs of grain farmers at the Maryland Commodity Classic on July 22.

Otto, a Republican, ultimately won that race and has represented the district — and the state’s agricultural community — ever since. At the classic, the grain industry honored the 57-year-old delegate and farmer with the Dr. James R. Miller Award, given yearly to a professional non-grower for their contributions to the industry.

Calling his decade in the legislature “a real ride,” Otto, speaking briefly, chose to shift the spotlight to Miller, who was a friend. Miller, the award’s first recipient in 1988, ran the University of Maryland’s agronomy department for more than two decades and was well known across the industry for his educational efforts. The award was renamed in his honor after he died in 2003.

“The honor is who this award is named for,” Otto said before posing for a photograph with the plaque.

Otto, a certified crop consultant and sales representative, has served on several state agricultural committees and legislative subcommittees that deal with agricultural issues since taking office in 2011. Melvin Baile, president of the grain producers association, called him “the strongest advocate for Maryland agriculture.”

“As a farmer himself, he understands our challenges,” he said. “We are lucky to have Delegate Otto in our corner.”

The Commodity Classic is held yearly at Queen Anne’s County 4-H Park for members of the utilization board and the Maryland Soybean Board to view research presentations and exhibits that explain how checkoff dollars are being spent. Otto is the 34th award recipient and the fifth in a group of elected officials, including U.S. Rep. Steny Hoyer, to receive it.

“His greatest service is to Maryland agriculture,” Baile said.