Overbay family built on past to create its future 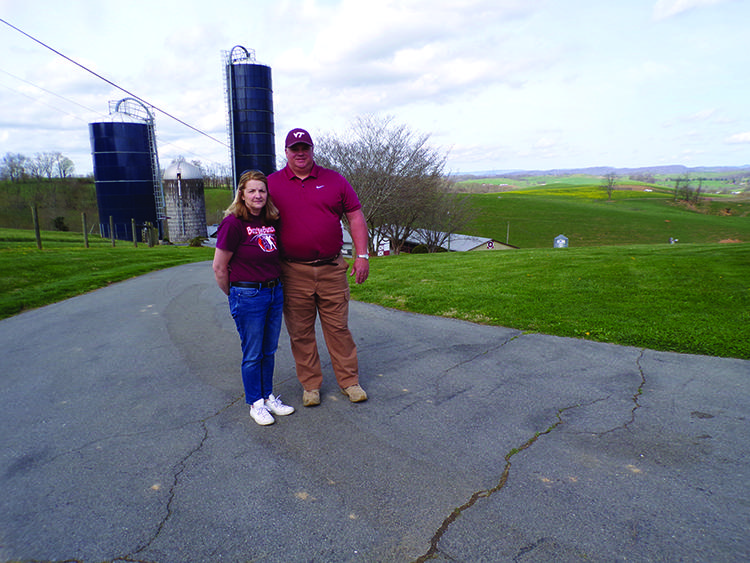 Andy and Andrea Overbay spent much of their time working in the now-empty dairy farm buildings early in their marriage that began nearly 36 years ago. When it became hard to find help, they sold the herd and switched careers. The Virginia Tech Dairy Science graduates used their abilities to launch successful new careers. Andy became an Extension agent and Andrea became a biology teacher. That was 20 years ago and they are enjoying their jobs. (Photo by Jane W. Graham)