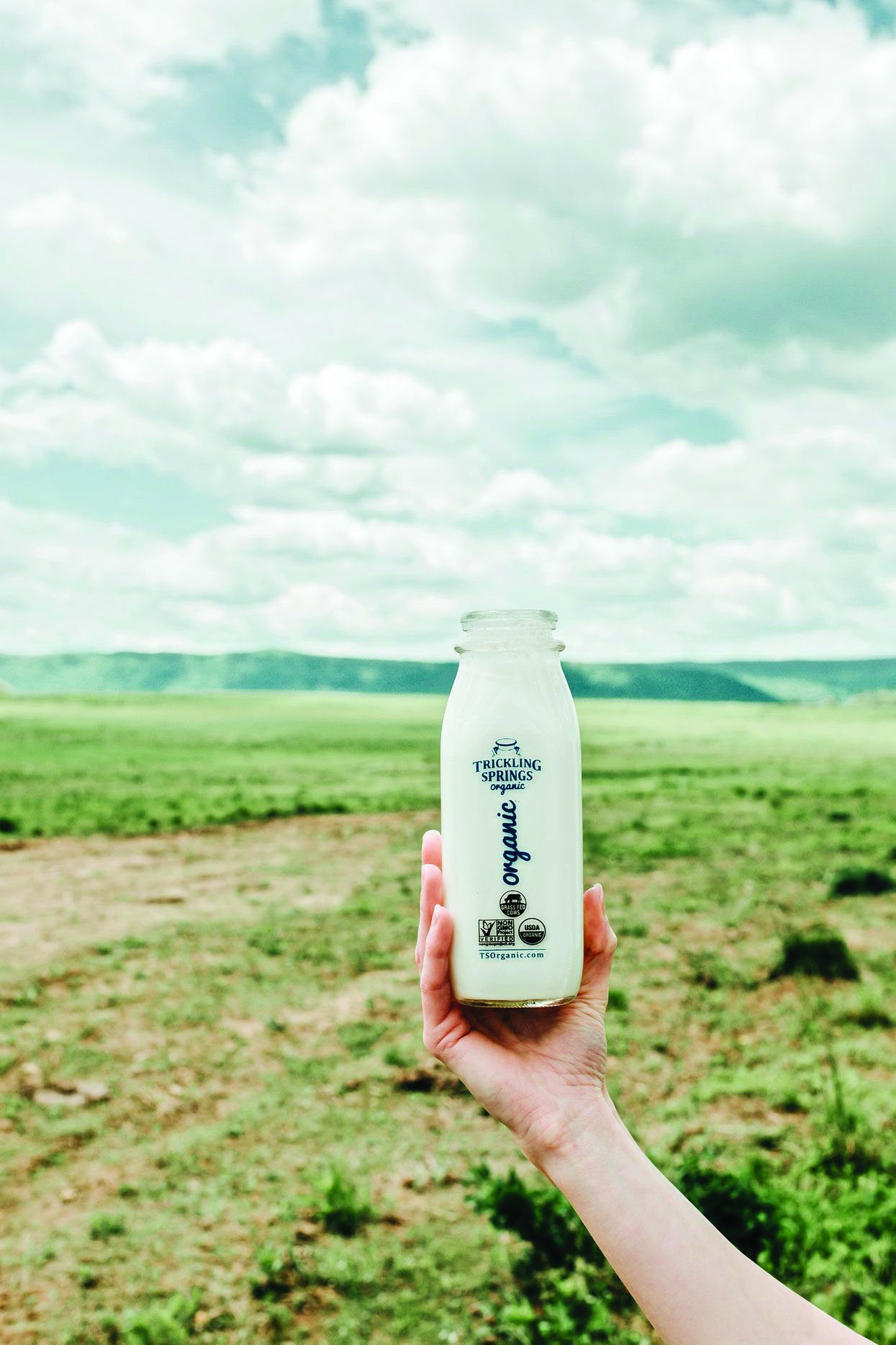 South Mountain in Frederick County paid $2 million for the bankrupted Chambersburg, Pa., creamery in a deal that closed July 15. The purchase gives South Mountain, which has aggressively expanded its customer base across the Washington metro area over the last several years, a second milking and processing operation to meet a growing demand for its products, said Tony Brusco, the farm’s co-owner.

“When they first closed down it was certainly not on our radar,” he said. “But the price got low enough, our need got great enough, and it actually got to a place where we thought this actually makes a lot of sense for us.”

After the coronavirus shut down schools and businesses in March and sent consumers scrambling for local sources of meat, dairy and other staples, South Mountain’s average number of weekly deliveries nearly doubled from more than 5,000 to more than 9,000, he said. The rapid growth forced the creamery, which delivers a grocery store-sized menu of local food items across the region, to streamline its offerings and focus on milk, eggs, bread and meat.

“We went into triage mode,” said Brusco, who owns the farm with his wife, Abby, his brother-in-law, Ben Sowers, and his wife, Kate.

“We were competitors, but we weren’t enemies,” Brusco said. “Generally I always had respect for Trickling Springs.”

The purchase is also part of South Mountain’s ultimate goal to completely sever its connection to the commodity milk market. It still sells about 10% of the milk it produces from more than 550 cows to Lanco-Pennland Quality Milk Producers in Hagerstown, Md., Brusco said, for about $5 below its cost of production per hundredweight.

“Just like every other farmer we’re getting nothing for it,” he said.

Had South Mountain not purchased Trickling Springs, it would have needed to increase its milk tank space, upgrade its pasteurizer and buy a larger bottle filler, all of which could have cost about $2 million and taken years to fully implement, he said. They also would have needed to merge two cow herds onto one farm.

The Pennsylvania Banking and Securities Commission ordered Trickling Springs’s owners to pay almost $4.4 million in fines for securities violations in January. Former owner Philip Riehl, a Mennonite, was charged with running a $60 million Ponzi scheme — one of the largest in Pennsylvania history — that defrauded investors from local Amish and Mennonite communities by concealing the creamery’s insolvency.

Riehl pleaded guilty to conspiracy and fraud charges and was sentenced July 20 to three years of supervised release and ordered to repay his victims.

“A lot of farmers are struggling,” he said. “Right now we’re going through a little bit of a high note, but we understand that’s temporary too.”