Soybean harvests reported to be above-average 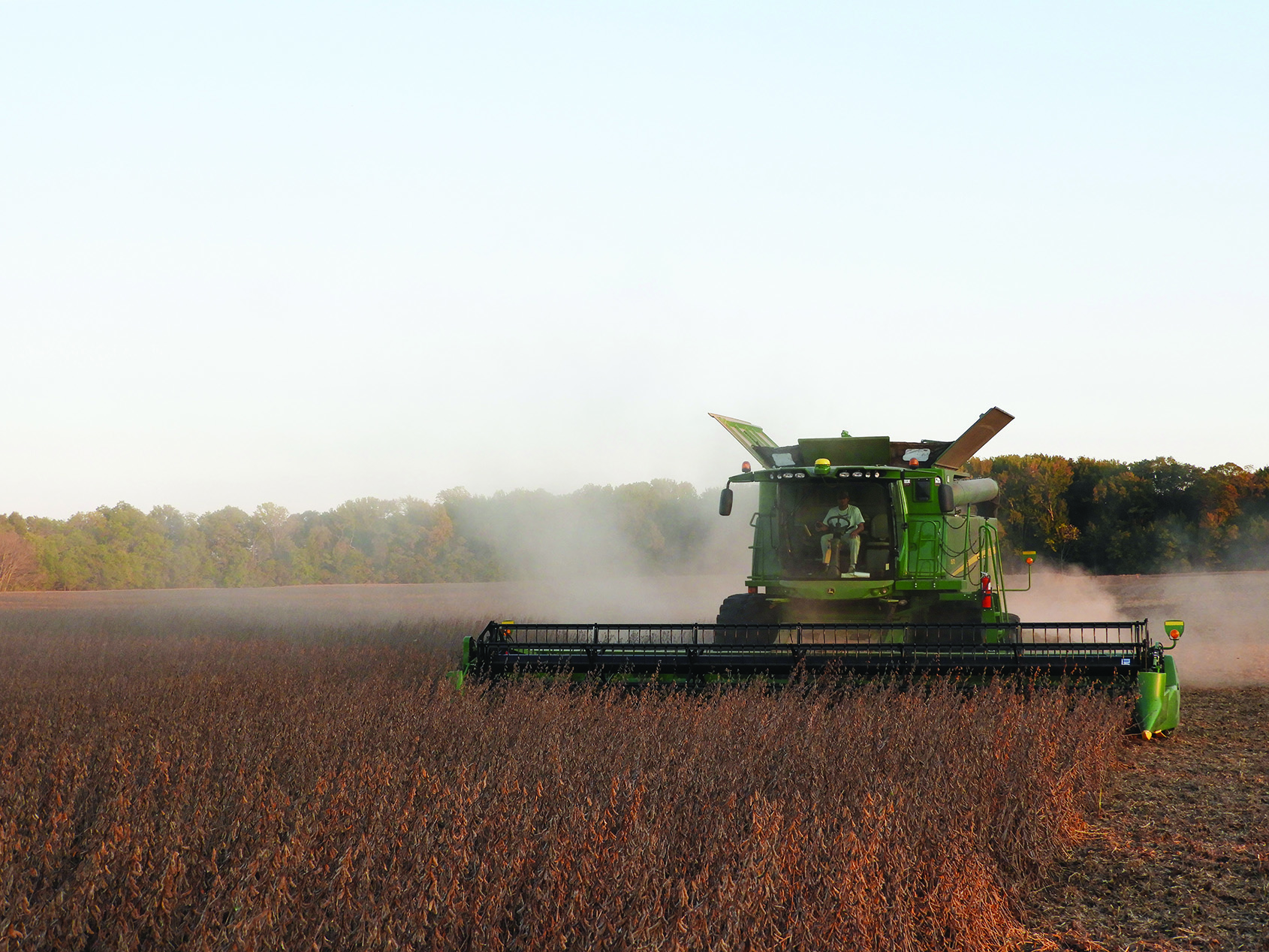