Tindall reflects on changes in long career as livestock veterinarian 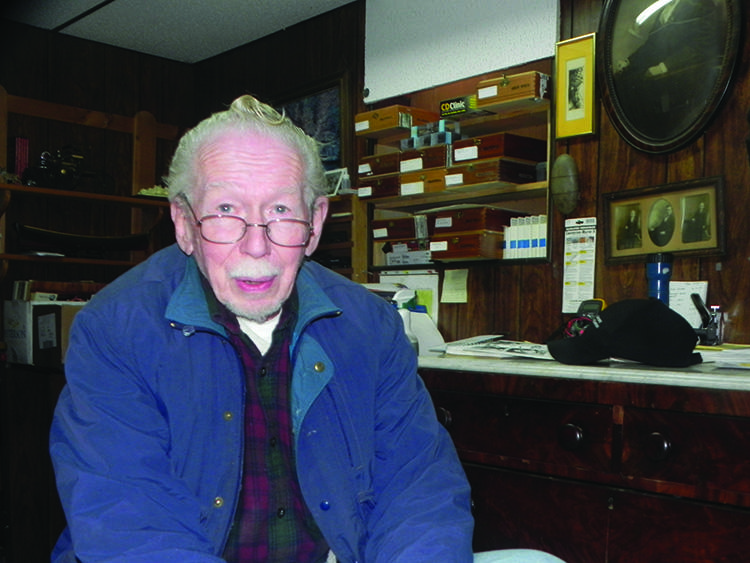 These days, Dr. Ed Tindall looks after three horses on his own property and continues to make periodic talks in conjunction with his book on the Walker Gordon dairy farm. (Photo by Richard Skelly)