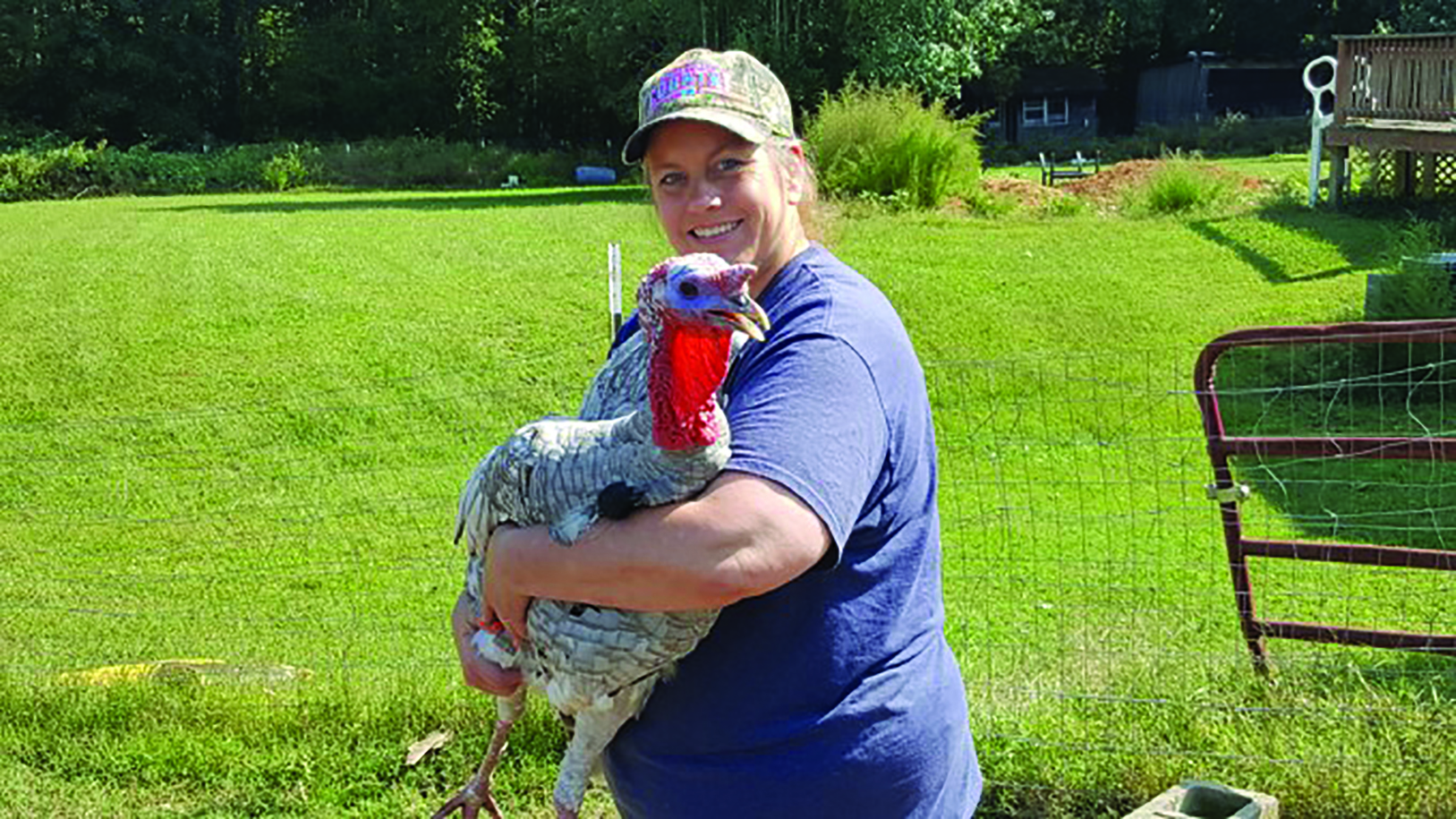 Carolynn Toth says more people are concerned about where their meat comes from and how it’s processed. (Photo by Rocky Womack)