UME in search of growers to assist tomato program 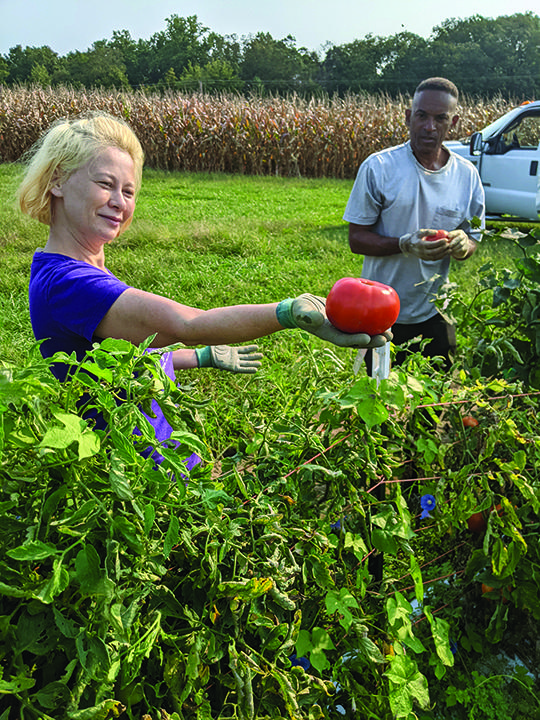 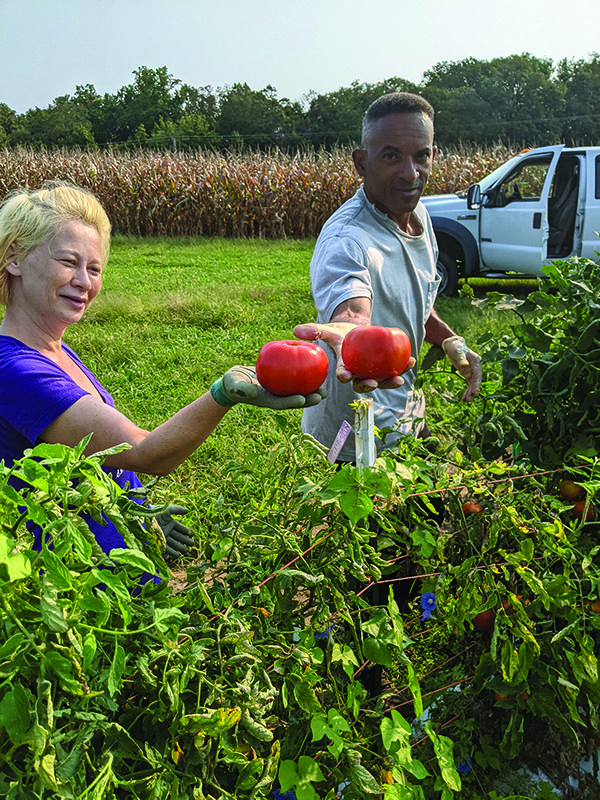 LEONARDTOWN, Md. — For the last two years, the University of Maryland Extension has been trying to improve the region’s tomato selection, and it still needs regional growers.

The Extension is looking for producers interested in raising new tomato cultivars designed to thrive in higher summer temperatures increasingly common in Southern Maryland, said Ben Beale, an Extension educator in St. Mary’s County. The trial, which is in its second year, is one of two the Extension is managing to help regional growers produce more popular and more resilient tomatoes.

The Extension has been recruiting up to 12 growers to accept 25 to 50 plants of 15 cultivars, which were ready for planting last week. They were designed by various breeders and seed companies and were selected for their ability to set fruit in higher temperatures. Tomatoes, Beale said, perform best in weather from 80-85 degrees — not ideal when Southern Maryland summers frequently burn as hot as 95 degrees in August.

“Flowers have a hard time surviving and setting fruit in those temperatures,” Beale said.

Trial work with growers was also mirrored at the Extension’s 210-acre Upper Marlboro facility in Prince George’s County. Of the cultivars evaluated in last year’s trial, Beale said Thunderbird and STM 2255 were highlights. Thunderbird was said to be a high-yielding hot-set variety with a strong plant and good disease resistance.

“Fruit are extra-large in size, very firm, with good shelf life,” according to an Extension report.

The tomatoes were harvested from the first week of August into the second week of September. STM 2255, which had the highest yield of all tested cultivars at nearly 3,000 25-pound boxes per acre, was described as a “very versatile and adaptable determinate salad variety with high yield potential and good, vine-ripe flavor.

Another Extension trial seeks to capitalize on a growing consumer demand for artisan/heirloom tomatoes. Similarly, Southern Maryland growers have been recruited to participate, raising 15 plants of six cultivars. The goal is to find varieties that can fetch premium prices at farm markets and direct-to-consumer outlets but also resist disease and perform well on regional fields.

“What we’re seeing is that there is a good demand for some of these unusual varieties… that have a soft skin, soft flesh, very flavorful and not the best holding characteristics,” Beale said. “It’s not a tomato that’s going to sit in a box for a week, but they get really good prices at the market.”

The six cultivars in the trial are Medusa, Marnero, Marbonne, Marnouar, Big Beef Plus and Cherokee Purple. They include purple and black tomatoes, a French heirloom Marmande and two beefsteaks. The trials, Beale said, help speed the adoption of improved products among regional growers.

“No grower wants to trial 15 varieties at one time,” he said. “If we can kind of facilitate that, it makes it a lot easier for them.”

Those cultivars are also being raised at the Upper Marlboro facility.

Growers interested in joining the hot-set tomato trial this year are asked to contact the Charles or St. Mary’s Extension offices.