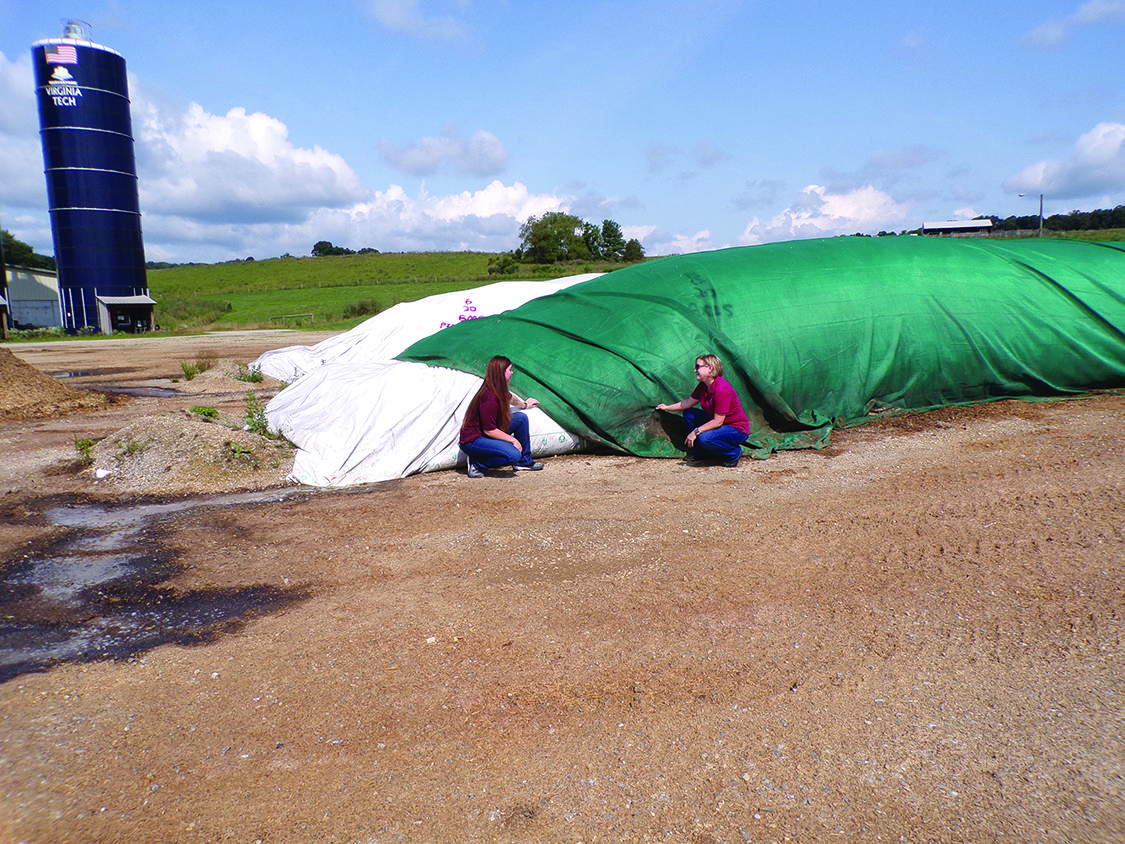 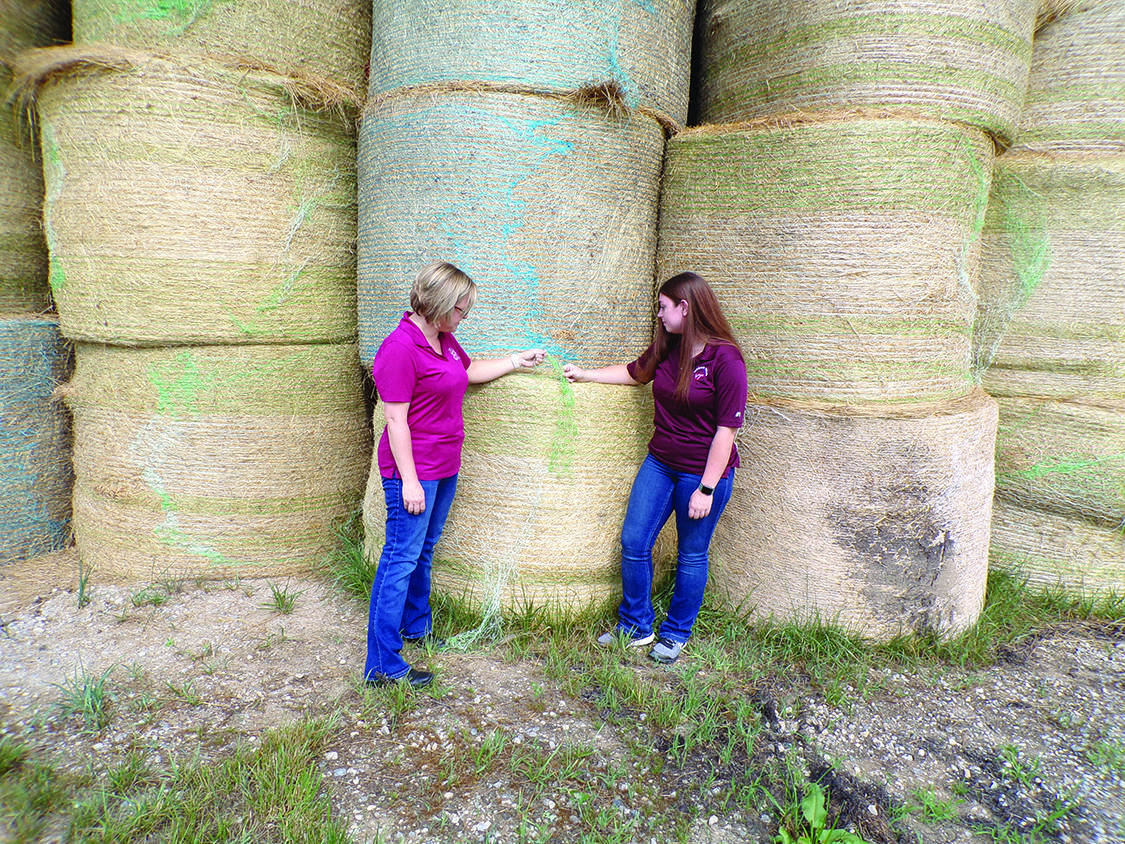 BLACKSBURG, Va. — Research at Virginia Tech’s Dairy Science Center is evaluating digestible plastics to help alleviate problems created by current farm plastics.
Dr. Rebecca Cockrum, assistant professor in dairy genetics and graduate student Hailey Galyon, are trying to see if plastics made from bacteria can be used to replace the widely-used single-use farm plastic.
Silage bagging, bale wrapping and netting are some of the plastics the researchers are focused on.
Cockrum noted that the plastics have made silos obsolete but have created problems of their own.
Farmers having to dispose of the single use plastics would probably agree getting rid of it is a real challenge.
Sending them to the landfill or burning plastics are the main route of disposal.
Aside from disposal, there is another problem, what scientists have named plastic disease, caused by ingestion of plastics by ruminants.
Farmers are familiar with hardware disease in cattle caused by the animals eating metal, such as nails and wire.
Treatment for hardware disease includes introducing a magnet into the rumen or surgery. So far, there is not treatment for plastic disease.
Evidence of plastics disease is showing up in cattle, goats and sheep at slaughter houses where 60 percent of the animals have foreign bodies in their rumens.
Of these, 20 percent are plastic, Cockrum said.
Cockrum said cattle are unintentionally eating the plastic that sheds into their hay and mixed rations.
They also will eat loose hay netting, ingesting strings or mats of the substance.
Cockrum and Galyon are researching the effectiveness of bioplastics or biopolymers in farming applications.
“Currently, dairy farms use around 500 pounds per year of plastics, which never degrade” Cockrum said. “The material we are testing may be used for haybale netting or string and can essentially be consumed by the animal.
“We are now testing to see if it is safe to consume and how long it takes to be digested.”
Their research has involved putting both kinds of plastic in feed for dairy heifers.
There was no disintegration in the single use plastics, but the bioplastic was 100 percent broken down within 30 to 60 days, Cockrum reported.
The plastics swirl around in the rumen, disrupting the lining of the stomach, she said.
She likened it to the action of clothes rolling around in a washing machine.
It finally gets to the point that the animal cannot digest its food, Cockrum said.
The current plastics used break down very slowly in landfills, but have the potential for serious environmental impacts in the future as they work their way back into the environment, she added.
The bioplastics being used in the research are not created at Virginia Tech.
They are purchased from companies producing them for a wide range of commercial uses.
These new materials are created from bacteria that has reached the end of its life cycle.
Cockrum and Galyon said that there are 75 different kinds of these bacteria collected from both human and animal sewage systems or created synthetically in labs.
The team is not alone in this research.
“We are collaborating with researchers at William & Mary and the Department of Materials/Chemical Engineering,” Cockrum said.
This research is funded by the VT Fralin Life Sciences Institute.
The next phase of research, will be funded by the Virginia Agricultural Council through the Virginia Departmetn of Agriculture and Consumer Services to determine if any plastic residues can be found in milk.