What can chickens tell us? (Poultry Welfare)

(Editor’s note: Dr. Shawna L. Weimer is an assistant professor at the University of Maryland.)

Chickens make different sounds, or vocalizations, for a plethora of reasons. Determining the reasons behind vocalizations and understanding how chickens use them is a great way to gain insight about their behavior. 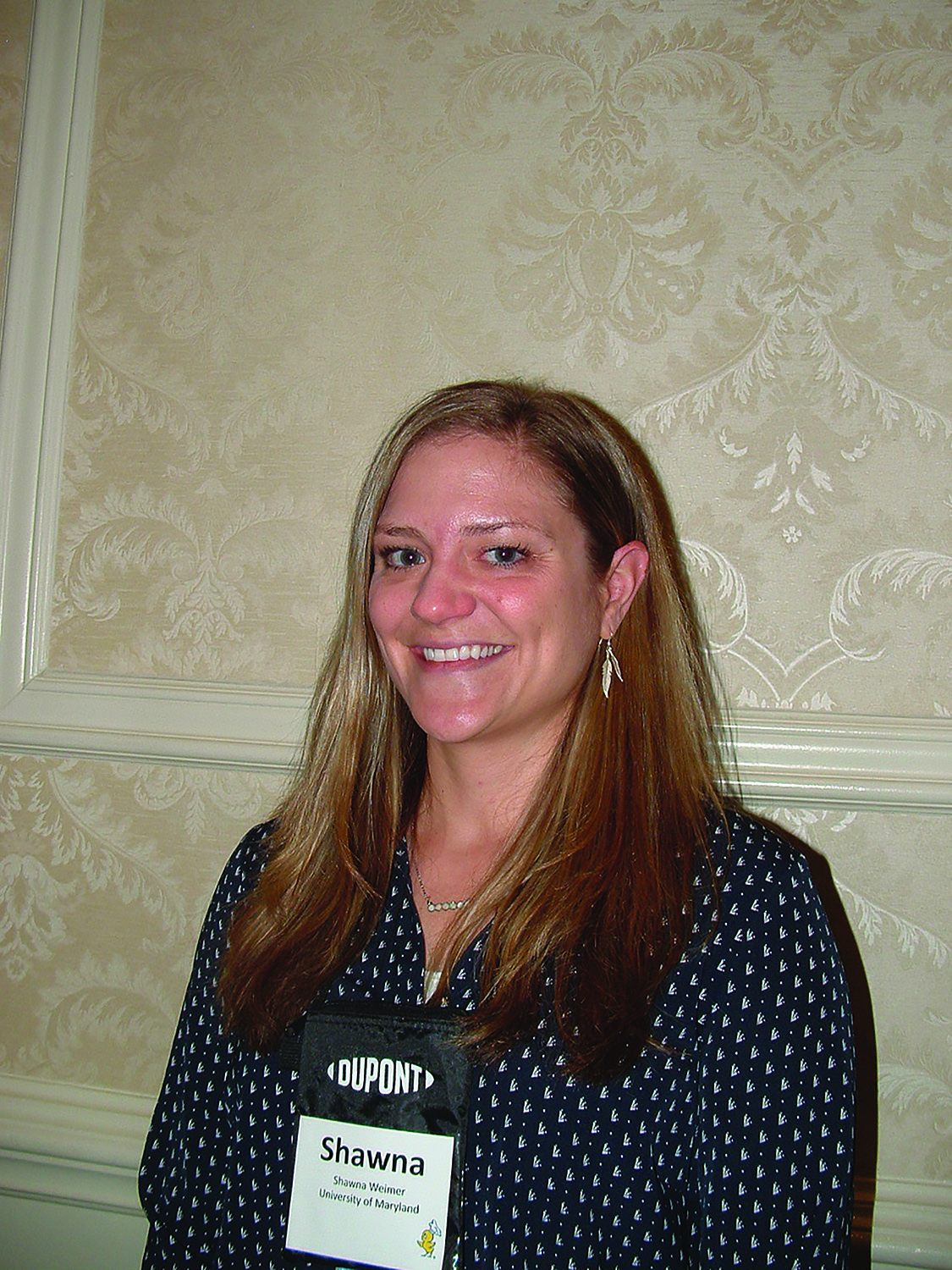 Some of the most common chicken vocalizations are:
• A rooster’s crow;
• A hen’s “food call;”
• Alarm calls;
• A hen’s post laying “cackle;”
• A chick’s distress call; and
• A fen’s gakel call.
Chickens use vocalizations in more ways than you might imagine. Broilers, roosters, laying hens, and even the chickens in a backyard flock constantly use vocalizations to communicate with each other.
Creating and Receiving Sound
Understanding a chicken’s hearing ability can be an important step in identifying their vocalization patterns and uses. Chickens have an ear that is divided into three sections referred to as the inner, middle, and outer ear.
Once the ear receives an acoustic sound wave from the outer portion of the ear, it is converted into vibrations of the eardrum. Those vibrations are transmitted through the middle ear into the inner ear where they are ultimately transformed into nerve impulses by the cochlea.
The anatomy of the chicken ear has a significant effect on what they can hear.
Researchers found that red junglefowl chicks can hear sounds best when they are at a frequency of 1410 Hertz (Saunders & Salvi, 1993).
How Chickens Create Sound
Birds are unique in the way they produce sound. Chickens have air sacs and a syrinx that they use to push air out of the body and cause thin (tympaniform) membranes to vibrate and create noise.
The chicken can control how a vocalization sounds by using the muscles of the syrinx.
Unique Hearing Qualities
of the Chicken
Chickens are special because, unlike humans, they are able to regrow damaged hair cells within their ear even as they age.
Damaged hair cells are the main cause of hearing loss in humans but birds do not have this problem at all. Because of this unique ability, research with poultry species could help us develop future treatments for human hearing loss.
When it comes to hearing frequency range, humans are superior. Chickens (specifically Red Junglefowl) can only hear sounds within 200 to 4100 vibrations per second (Hz), while humans can hear sound that is within 20 to 20,000 Hz (Science World, 2020; Saunders & Salvi, 1993).
Chickens and other birds can hear and register sounds more quickly than humans can.
To determine the distance and location of a sound, chickens assess the time it takes for a sound to reach their ears. Their ability to easily perceive sounds helps them avoid predators and danger.
Functional Implications
of Chicken Vocalizations
Chickens use different vocalizations to express their needs and communicate. Broilers are chickens that are specifically used for meat production and are highly motivated to eat.
Layer chickens are genetically selected for egg production and some can lay more than 250 eggs per year.
Social communication is important for chickens, especially in commercial settings where many are in close proximity to each other.
Due to the differences in breeds and environment for laying hens, broilers, and small flocks, there are likely differences between the types of vocalizations these animals use most often. Reproductive vocalizations are important, too. The type of calls chickens make can vary based on sex and age.
Communication is Key to Survival
After hatching, chicks are typically very explorative and open to learning from their mother. This is known as the imprinting phase.
Mother hens are known to make “food calls”, which are auditory clues to help chicks learn which foods are safe to eat.
“Calling sounds” and “distress calls” are often heard in very young broiler chicks when isolated or stressed.
Additionally, chickens are social animals and they operate in ways that protect the entire flock.
Alarm calls are used to keep everyone safe and aware of danger.
Family Matters
Roosters often “crow” to show that they are dominant over other chickens or to indicate safety for the flock. They can also give alarm calls when there are potential predators nearby.
Hens emit pre-lay vocalizations before entering a nest to lay eggs. In feral hens specifically, the pre-lay call has also been seen to attract males that are attempting to breed.
Hens are also known to give a post-laying “cackle” after laying eggs. This is a unique collection of short vocalizations followed by an elongated one. It is believed that the purpose of this post-laying vocalization is to inform males that the hen is less likely to be receptive to fertilization at that time.
Hens often give a gakel call to indicate frustration with their environment. This is a common response to changes in food availability. It is often associated with frustration behaviors such as stereotyped pacing or displacement preening.
What can chicken vocalizations tell us about their behavior, welfare?
Much research has been done to develop strategies to assess the welfare of chickens.
These attempts at evaluating behavior or stress measures are often useful but not quite comprehensive enough to be solely relied on. Since vocalizations are good indicators of health and affective state, there has been a recent interest in chicken vocalizations and researchers aim to learn as much about them as possible.
Food calls, crowing, and calling sounds are normal vocalizations heard in flocks.
They are often associated with species-specific behavior that is commonly observed in chickens. Monitoring the amount of distress calling heard in a backyard flock or commercial house can be a good way to bring fear behavior (running away from stressors, alerting of potential predators, etc.) to one’s attention.
Changes in behavior are often indicative of changes in health or welfare. Regular monitoring of flock vocalizations could help one notice any significant vocalization changes and then investigate other potential changes in flock behavior.
When vocalizations are combined with other behavior, farmers and researchers can get a clearer idea of individual and flock welfare status.
Whether chickens are seen as pets or livestock, we want to take every step possible to ensure they are healthy and comfortable in their environment.
(Editor’s note: A publication associated with this article is: McMillian, Z. and Weimer, S. “Chicken Vocalizations,” Poultry Extension Collaborative (PEC). May 2021 Newsletter. Visit https://www.poultry-welfare-extension.com/newsletters.html for more information and references.)